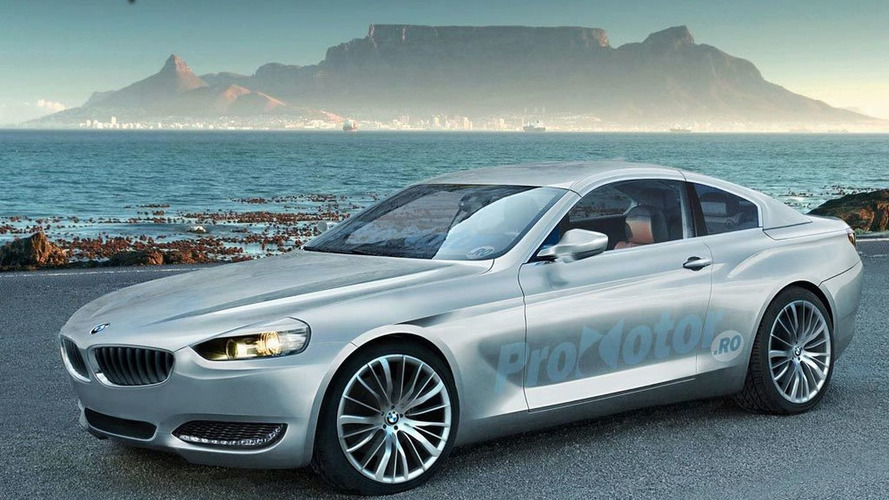 Some new artist rendering have surfaced showing what BMW’s upcoming 2011 6-Series may look like.

Some new artist rendering have surfaced showing what BMW's upcoming 2011 6-Series may look like.

While they're just one artist's interpretation, recent spy photos have shown the new 6-Series will feature aggressive styling that adopts several design cues from the Z4 roadster, 7-Series, and the CS concept.