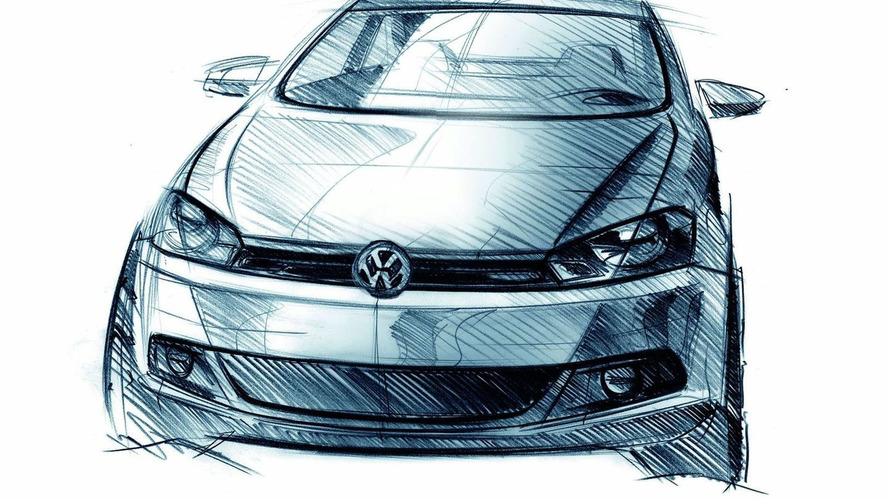 The overriding message in the engine world seems to be "less is more". Volkswagen is at the forefront of this thought as it presents new turbocharged 1.2-litre petrol and 1.6-litre diesel engines.

In keeping with the "smaller, but more powerful" trend, new entry level engines have been announced for the new Volkswagen Polo and Golf Mk VI cars. The engines were unveiled at the Vienna Engine Symposium and they point to a VW future peppered with turbos.

The two engines presented are the 1.2-litre TSI and the 1.6-litre TDI. The 1.2 TSI has a lightweight construction aluminium crankcase which uses rigorous friction optimisation. It is fitted with a turbocharger which, combined with direct fuel injection provides it with 77kW (105PS). Maximum torque is 175Nm and it is all available from a relatively low 1,500rpm.

The baseline 1.6 TDI produces 55kW (75PS) but is only available in the Polo. That engine can produce more power though, 66kW (90PS) and 77kW (105PS) to be exact. The latter two options are available for both the Polo and the Golf. VW says the 1.6 TDI will form the basis for all the company's future four-cylinder turbo diesel engines. Needless to say it meets EU5 emissions standards.

Electric vehicles may be getting the lion's share of attention for future transportation solutions but VW believes there is some life yet in the petrol motor. According to Dr. Jens Hadler, Head of Engine Development at Volkswagen, "the potential of internal combustion engines is far from exhausted".