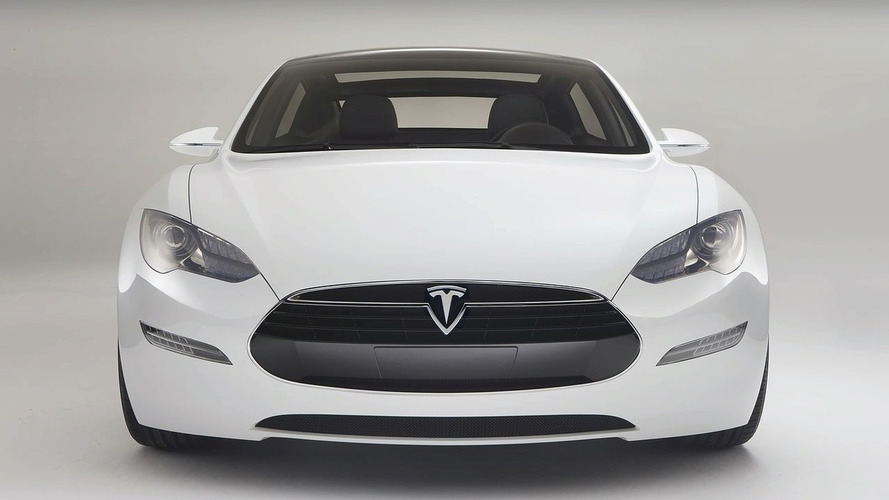 The Tesla Model S was launched on March 26th and is available to order for a (refundable) reservation fee of 5,000 US dollars. Tesla does not say when the first of those Model S sedans will be delivered to customers. Tesla currently has about 400 of its Roadster models out on the street.

The Model S is a 5+2 (seating up to 7 people), 4-door electric sedan. The torque advantage of a electric vehicle is evident in its 0 to 60 mph (100 km/h) performance of 5.6 seconds. Tesla claims the Model S can go 300 miles (483 km) on a full charge. A charger kit allows use of 120, 208 or 240 volt electrical outlet, which takes several hours. The battery can also be re-charged in about 45 minutes from an external direct current line.

Details on the production of the Model S are sketchy, though. Tesla is currently applying for a 350 million dollar US government loan to build an assembly plant in California to make the vehicle. They do not say where the Model S will be produced in the mean time.