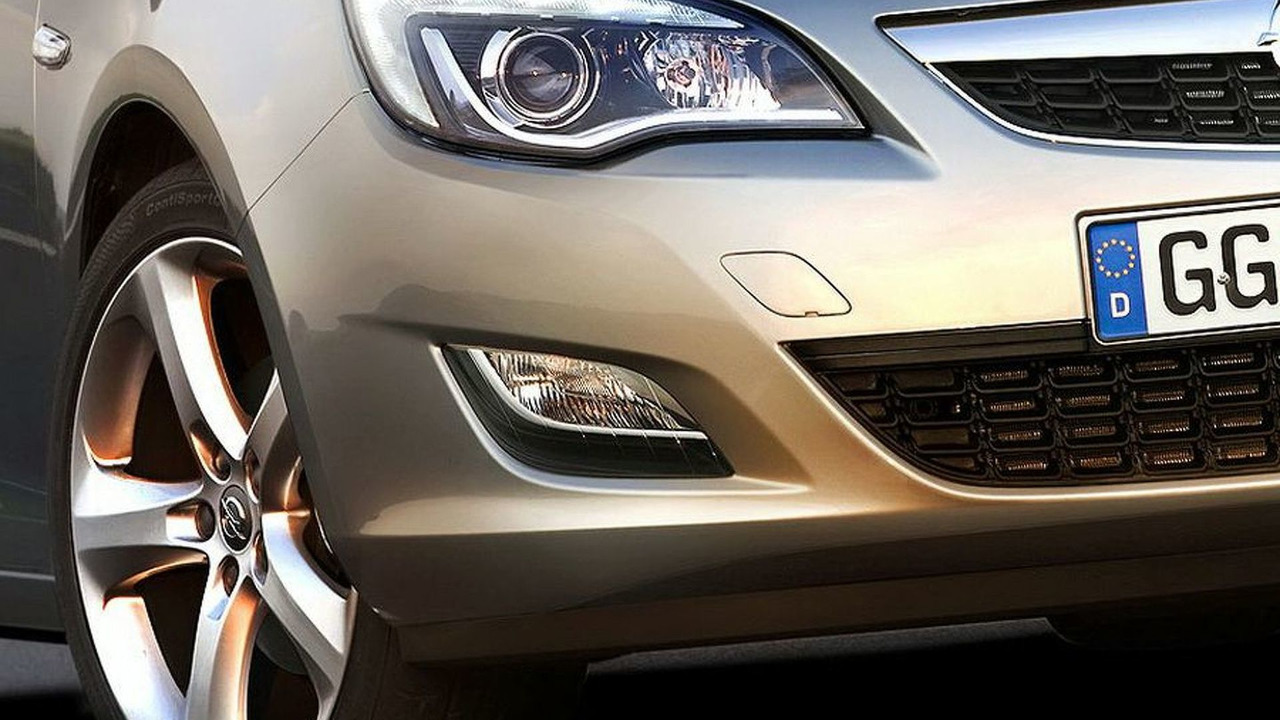 The first pictures and details of the all-new 2010 Opel Astra aka Vauxhall Astra have been released. The car will be unveiled at the Frankfurt Motor Show in September.

The first pictures and details of the all-new 2010 Opel Astra aka Vauxhall Astra have been released. Opel's Golf rival takes the majority of its styling direction from the award-winning Insignia. The lines are sleek and sporty yet elegant and clean. It is built on the new Delta platform from General Motors which also underpins the Chevrolet Cruze and Volt.

No Astra engine range is complete without the turbo diesel. On that front 1.3-litre, 1.7-litre and 2.0-litre turbo diesels are to be sold.

The new Astra goes on sale in Europe in the autumn of 2010 in the five-door shape. Later on in the year and in early 2011 the GTC coupe and wagon versions will follow. Previous reports suggest that the US market may get the Astra as a Buick sometime in 2011. Before then it will be exhibited at the 2009 Frankfurt Motor Show.