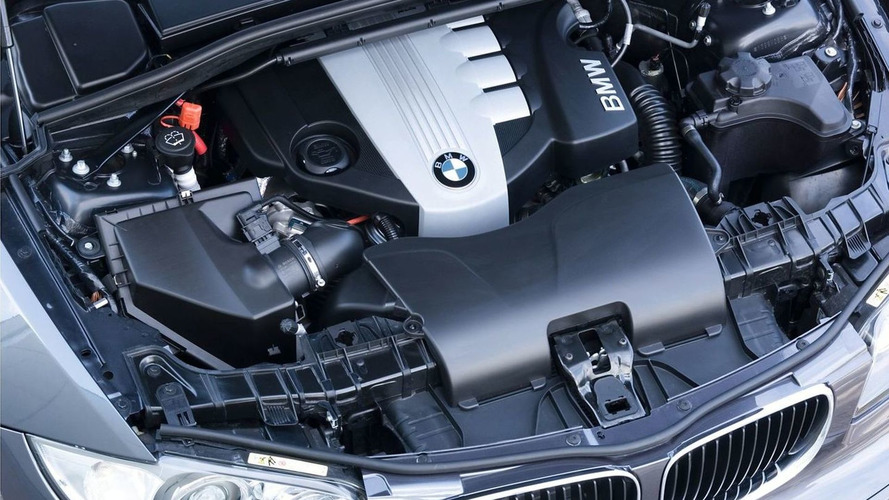 Sky motoring claims to have seen plans of new 3-cylinder BMW petrol turbos. The company is apparently planning an onslaught of the little force-fed motors with power of up to 321bhp.

Sky News motoring is fanning up the debate on BMW's possible new small petrol turbo engines. The source claims to have details of the new motors which will be comprised of a 1.35-litre three-cylinder and a larger 1.8-litre four-cylinder.

BMW already has a small 2.0-litre twin turbo diesel as used in the 123D for 150kW (201bhp) and 400Nm. Where it has been lacking and where competitors like Mercedes-Benz and Audi have excelled is in the provision of compact four-pot petrol turbo engines. It looks like those days are coming to an end.

Apparently these BMW engines will be ready for production by the year 2011. They will be cleaner, more powerful and more efficient than current normally aspirated engines. The bigger twin turbo petrols like the 3.0-litre and 4.4-litre V8 will stay in the lineup.