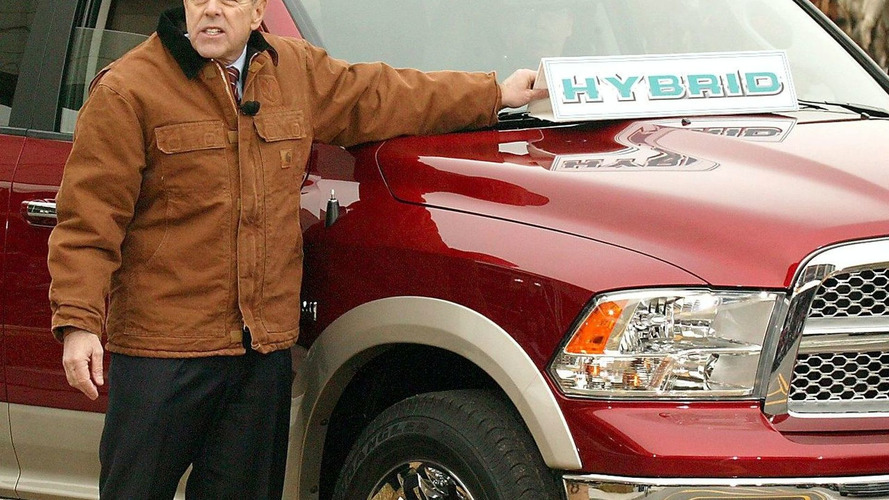 Jim Press, ex-Toyota US executive, current President at Chrysler and avid hybrid supporter, has caused a little stir by being quoted in last week's BusinessWeek article on the new CAFE standards.

Seems that the fuel-efficient technologies are lacking at GM, Ford and Chrysler, so this technology needs to be developed. GM has stepped up and started their Volt Project, but the target sales price of the Volt has just risen by 60% to USD 48,000 from initial estimates of USD 30,000, or at least 33% to USD 40,000 if GM decides to not make any profit on the car.

Irv Miller, Group VP at Toyota, responded to this statement by clearly pointing out that: The truth is that the development of Toyota’s Hybrid Synergy Drive system, and the batteries that go with it, was accomplished entirely by Toyota’s in-house R&D and its partner, Panasonic EV, without outside support. Mr. Miller kindly continues to say that Jim Press, after scrolling back through the pages of his memory, will come to the conclusion that he misspoke.

Not much later, thefirehouse, Chrysler's in-house blog, published a post clearing the situation up even further. What Jim Press tried to say was that the Japanese government strongly supports the development of alternative technologies but does not foot the bill, and went on to say that he would like to see similar cooperation in the United States in order to find technological improvements that help give U.S. companies a competitive advantage.

In short, GM, Ford and Chrysler are going to have to spend some big money in order to reach the 35 mpg CAFE standard by 2020 while some of their competitors will have a much easier time reaching the target.