Pressure Continues to Mount on Mosley 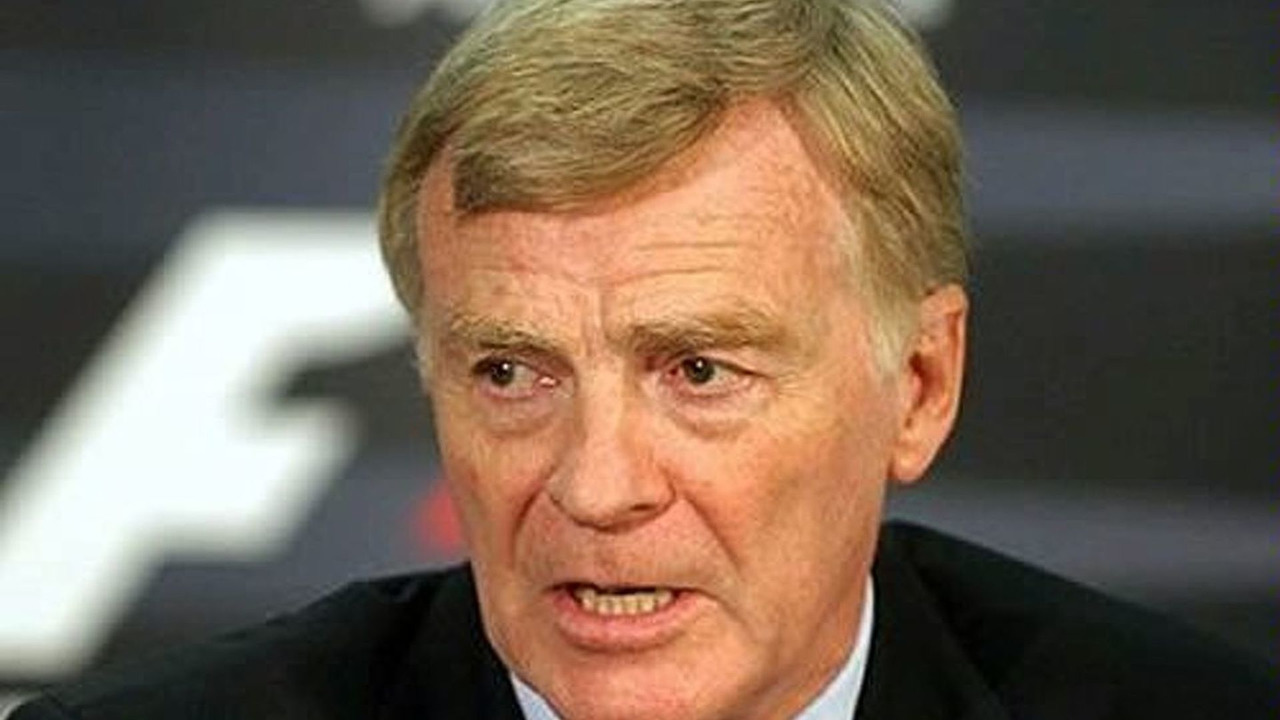 Now in the latest developments of the scandal, the Crown Prince of Bahrain has banned him from travelling to the Bahrain Grand Prix this weekend clearly stating the scandal could effect the success of the event, but Mosley tried to cover up it his non-attendance by telling friends he was too busy with his lawyers building an invasion of privacy case  against the British tabloid.

Unfortunately for Max Mosley this is the least of his worries with a number of the top F1 teams releasing statements condemning his actions. A joint statement by BMW and Mercedes-Benz described the content of the publication discraceful, and indirectly called for his resignation. Whilst Toyota and Honda released less aggressive statements, both expressed their disappointment by the actions of Mosley and stated the scandal had damaged the sports image.

Bernie Ecclestone has so far been the only noticeable figure to back Mosley, but it remains to be seen how long he will be able to continue to back him without damaging his own reputation. See the manufacturer's press releases and letter from the Crown Prince of Bahrain below.

Text of letter from Crown Prince of Bahrain to Max Mosley

I was sorry to learn of the media stories which emerged on Sunday in the UK.

In light of the allegations, I suspect you may be deliberating on your planned attendance at the Grand Prix here in Bahrain later in the week. I therefore felt it important to convey the position of Bahrain and its people.

Clearly of paramount importance is the success of the event for all concerned - the Kingdom of Bahrain, Formula 1 and spectators. The focus quite rightly should be on the race.

With great regret I feel that under the current circumstances, it would be inappropriate for you to be in Bahrain at this time.

I don't want to add to the difficulties in which you find yourself, but I hope you understand the position we have taken.

The content of the publications is disgraceful. As a company, we strongly distance ourselves from it. This incident concerns Max Mosley both personally and as President of the FIA, the global umbrella organisation for motoring clubs. Its consequences therefore extend far beyond the motor sport industry. We await a response from the relevant FIA bodies.

Senior figures within any sport or business, including motorsport, must adhere to high standards of behaviour. When all the facts are known, it will be for the FIA to decide whether Mr Mosley has met the moral obligations which come with the position of FIA President.

It is necessary that senior figures in sport and business maintain the highest standards of conduct in order to fulfil their duties with integrity and respect.

The Honda Racing F1 Team is extremely disappointed by recent events surrounding Mr Mosley and we are concerned that the reputation of Formula One and all its participants is being damaged. We request that the FIA gives this matter careful consideration and reaches an immediate decision in the best interests of F1 and Motorsport.