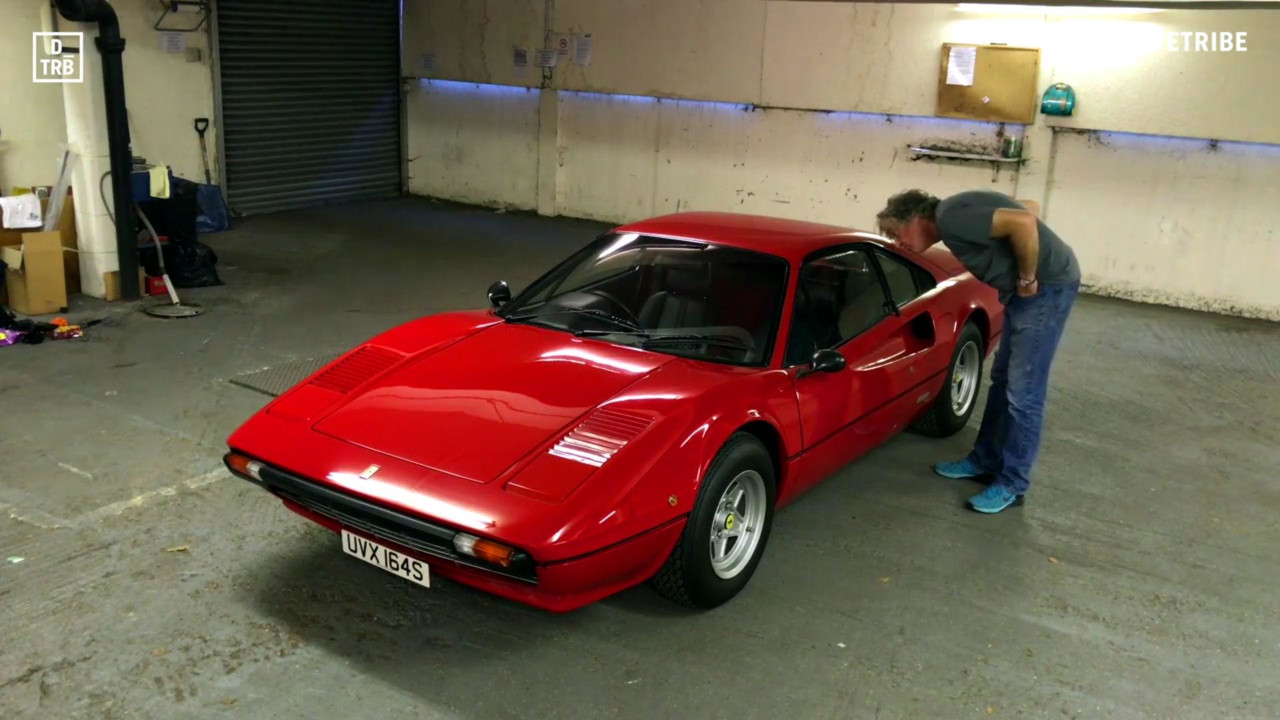 It’s the embodiment of actions speaking louder than words.

How is it that James May can take absolutely nothing and make it interesting and amusing to watch? Okay, perhaps absolutely nothing is a bit of a stretch in this instance. There is, after all, a glorious Rosso Corsa Ferrari 308 GTB to behold. Word on the street is that this particular prancing horse belongs to Mr. May, who purchased it earlier this year. And since he is a veritable master when it comes to all things hip and trendy, he set about making a walkaround video for Drivetribe. Literally.

This is the part where we’d normally offer some kind of narration on the action, but what else can we say? This is the man who reassembled a telephone on The Reassembler, who somehow made a Dacia Sandero cool on Top Gear, and lest we forget, once competed in an epic model train contest covering a real-life abandoned railroad route on James May’s Toy Stories. Okay, that last one was legitimately awesome, but who would’ve thought watching someone put together an old lawn mower would be entertaining? And yet here we are, patiently waiting for the new Reassembler season to begin.

As for the 308, there are more than a few people who consider it to be the last “proper” Ferrari, in that it didn’t try to be ostentatious with the big wings or air vents that would come to define supercars in the 1980s. It was simply a sexy Italian sports car, fitted with a high-revving V8 that made 252 horsepower in European form, which wasn’t bad for the emissions-choked period. Beyond that, it served as the basis for the legendary 288 GTO, which itself led directly to F40. As far as automotive royalty goes, that's some very good company to keep.

We’re tempted to request a redo of this walkaround video with a little bit of May’s classically dry commentary. But the more we think about it, there’s nothing he could say that would speak more to the enthusiasts of the world that this wordless review.