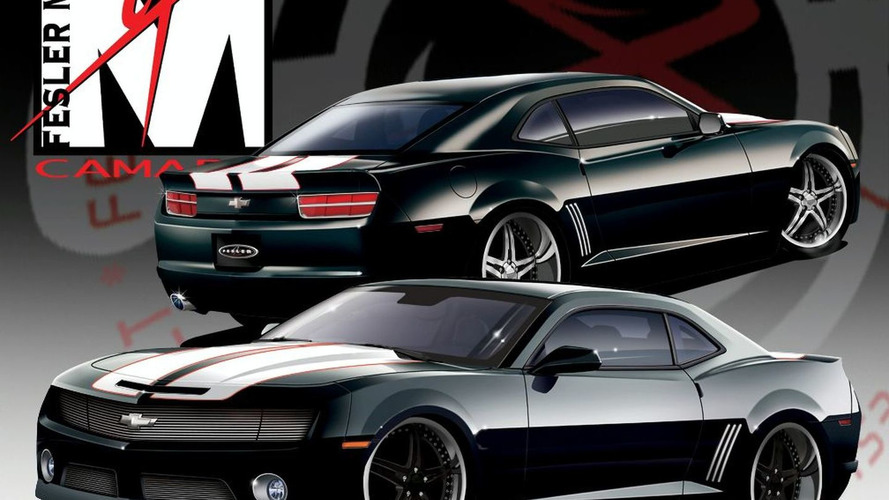 Their edition may be purchased with four different GM Performance LS series V8 engines. This includes the 638 hp LS9 that produces 604 ft-lb of torque, and the customizable LSX. The former powers the Corvette ZR1, while the latter can tolerate up to 2,500 hp before annihilation. A six-speed transmission can be mounted, or you can choose the 4L65E built transmission, meant for use on the six liter engines. Either way, you get Mastershif paddle shifters to control the engine. A custom designed Magnuson Supercharger gets bolted on, with Fesler-Moss branding.

Engineers outfitted a racing suspension to the car, and mounted a large exhast and bigger brakes. Blacked-out three-piece custom wheels wrapped in Goodyears covers up the discs. Inside, the sound system has been stepped up, as well as the color-matched interior.

Street legal all across the U.S., the Fesler-Moss Limited Edition 2010 Camaro is now open for orders.  No word on how many units will be produced of this edition.