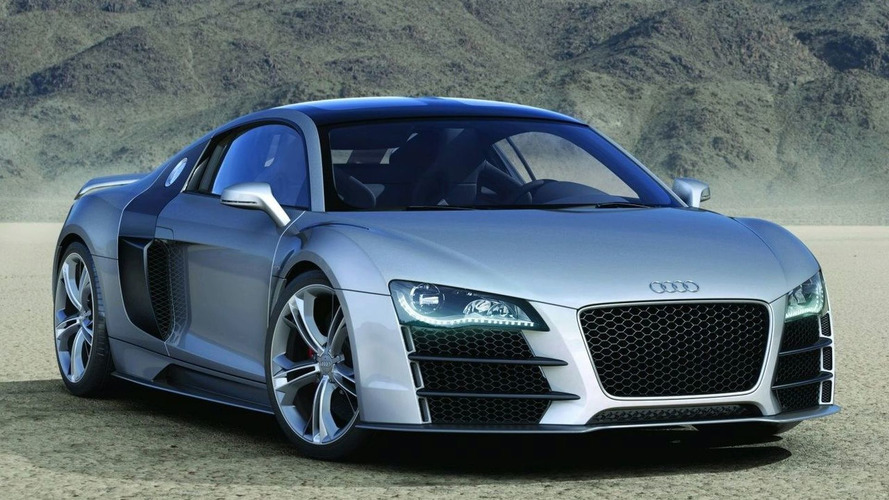 After nearly a year of internal debate, Audi has officially decided not to produce the highly acclimated R8 V12 TDI concept.

After nearly a year of internal debate, Audi has officially decided not to produce the highly acclaimed R8 V12 TDI concept.

According to AutoExpress who spoke with a "high level" Audi official, the cost of modifying the R8 to accommodate the massive 6.0-liter V12 TDI engine was simply too high for them to recoup through the limited sales this model would have produced. The issue was further complicated by the fact that diesel sales in the US are nothing short of dismal, making the V12 TDI a hard sell considering that the US accounts for nearly a third of all R8's sold.

When it first appeared at the 2008 North American International Auto Show in Detroit, the R8 V12 TDI concept stunned onlookers with its aggressive styling and insane performance. Powered by the aforementioned 6.0-liter V12 TDI engine, the concept boasted 500 horsepower and 1000 Nm of torque which allowed it to run from 0 - 100 km/h in 4.2 seconds before hitting a top speed in excess of 300 km/h (186.4 mph).