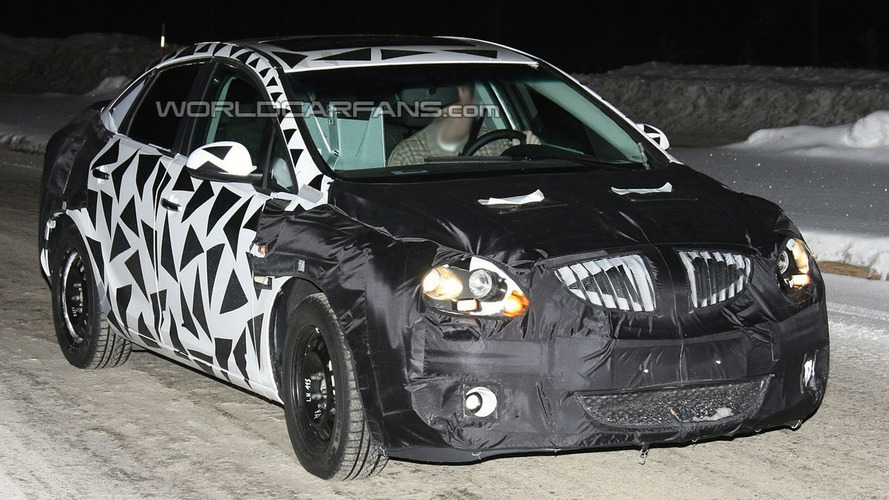 Buick will start selling next-generation Opel Astras under its own badge in the US from 2011. The Buick Astra had previously been planned as a Saturn Astra.

The spy pictures you see here are from the WCF archives and show a baby Buick prototype. While it may not be so, it is probable that the images are that of a Buick Astra, a car that is rumoured to be headed for the US from 2011.

Previously the plan had been to sell Opel vehicles in America under the Saturn brand. But since an announcement was made that General Motors would either be selling off that brand or dismantling it by Christmas 2009, that scenario has all but vaporised.

Buick on the other hand, survives and would be the channel through which the US public get their hands on Opel products. The first of these was to be the Astra under the Saturn badge. It was going to be a car designed specifically for the American market and would not be imported like the 2008 Astra which came from Belgium. Saturn was also scheduled for three-door and five-door Astras.

Right now there is no indication that this will be the case for a Buick Astra as well, especially with the future of Opel itself also hanging in the balance.

Should GM retain Opel, the likely manufacturing sites for the car include the Lordstown, OH plant and the San Luis Potosi, Mexico assembly plant.