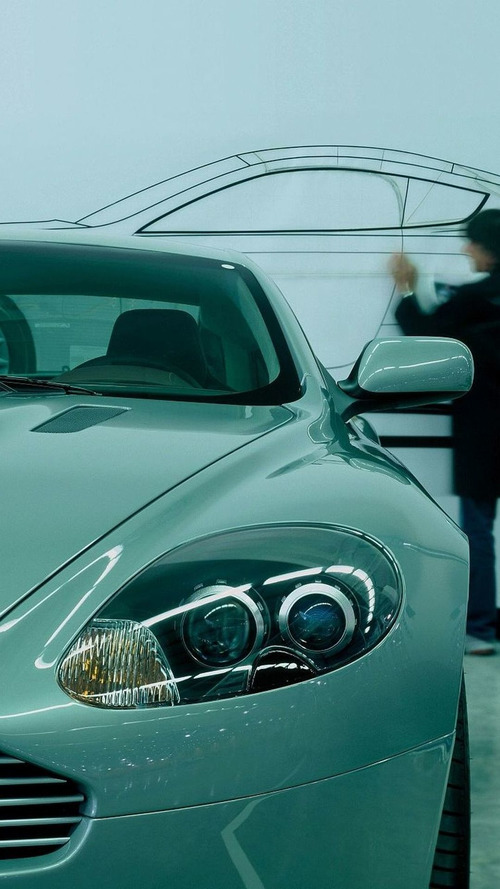 SLR's exit from the market in 2009 could pave the way for serious buyer talks with Mercedes-Benz, according to a rumour. So, is Merc lining up its supercar ducks on Aston Martin's reputation?

A strong rumour, yes rumour, going around is that Mercedes-Benz is working on a plan to cease control of Aston Martin. This rumour originally grew roots in February when Adham Charonoglu, of Aston’s Kuwaiti majority shareholder Investment DAR, thinly suggested that a tie-up between Mercedes-Benz and Aston Martin would make a lot of sense, financially and in other automotive ways. Could Merc be now looking seriously at this proposition?

Officially no one is saying. However, McLaren and Merc end their SLR collaboration by 2009, and the German company will be looking at replacing it from in-house, probably straight from AMG or possibly elsewhere. Aston Martin could present a great option for Merc going forward in the premium sports car segment. The sharing of technology would help Aston Martin to a great degree as it increases its sales footprint around the globe and parts becoming more and more expensive to make.