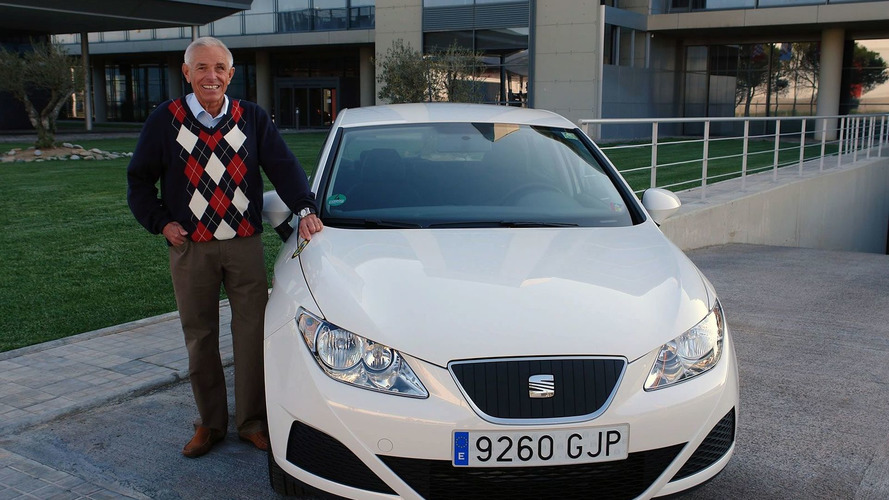 Seat claims their Ibiza Ecomotive has the world's best fuel economy in its class, after a 1500+ km run on a single tank.

Spanish automaker Seat is claiming to have set a world record for fuel economy in its class, not including hybrid or alternative-fuel vehicles. The company claims to have driven a Seat Ibiza Ecomotive over 1,562 km on one tank of gas, for a consumption rate of 2.9 liters per 100km.

Austrian driver Gerhard Plattner was behind the wheel a week ago, driving the car through Spain and France on his way to Frankfurt. Upon reaching Frankfurt, Plattner looked at the fuel gauge and noticed there was still a bit left in the tank. Instead of stopping, he piloted the car further on, finally finishing up in Göttingen.

Upon refueling, Plattner said, "setting this record has been incredible. Without a doubt, it has been the most spectacular fuel-saving challenge this year. The pouring rain practically all through the night made driving difficult, but the Ibiza ECOMOTIVE performed to perfection."

Seat gives credit both to Plattner, and to the car's design. The company claims "optimized streamlining, weight reduction and modifications to the 80 hp 1.4 TDI" was instrumental in taking the record.