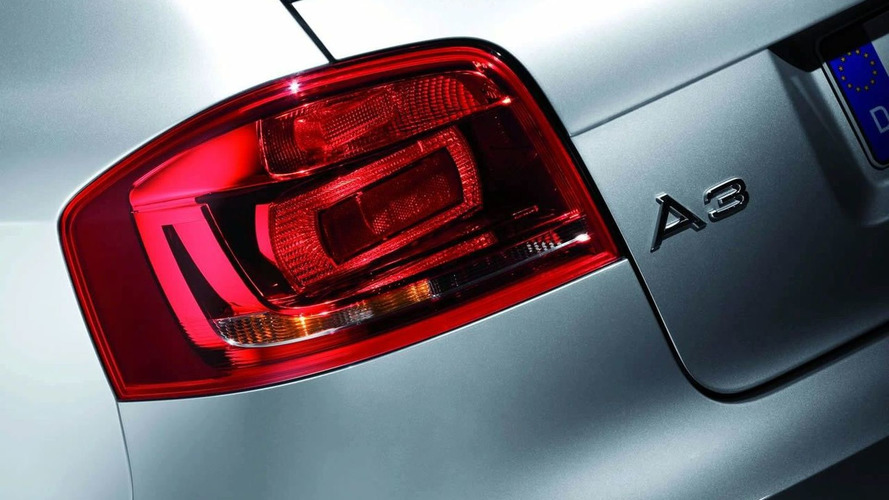 Audi is said to be extending the A3 range to be introduced to the US market in 2011. A new sedan version of the compact car will join the other three existing body styles.

Audi may have found an ace up its sleeve in the quest to unseat BMW and Mercedes-Benz in the North American market. According to the UK's Autocar, the German automaker will introduce the new A3 in the US in 2011. In addition to the hatchback, the cabriolet and Sportback, a new sedan model will be sold for the first time.

Autocar's source claimed that Americans are very much into the four-door format and Audi is making plans to accommodate these needs. The A3 sedan would be about as long as a Jetta and be shaped like a coupe. It would have a larger boot space than the Sportback.

The car's design will be slightly edgier than the current look in accordance to Audi design trends. It will still look like an A3 though.

A new generation platform will underpin the car whose suspension system will feature a four-link arrangement at the rear and a McPherson layout at the front.

Coupled with the cars will be the standard 6-speed manual gearbox or a 7-speed DSG.