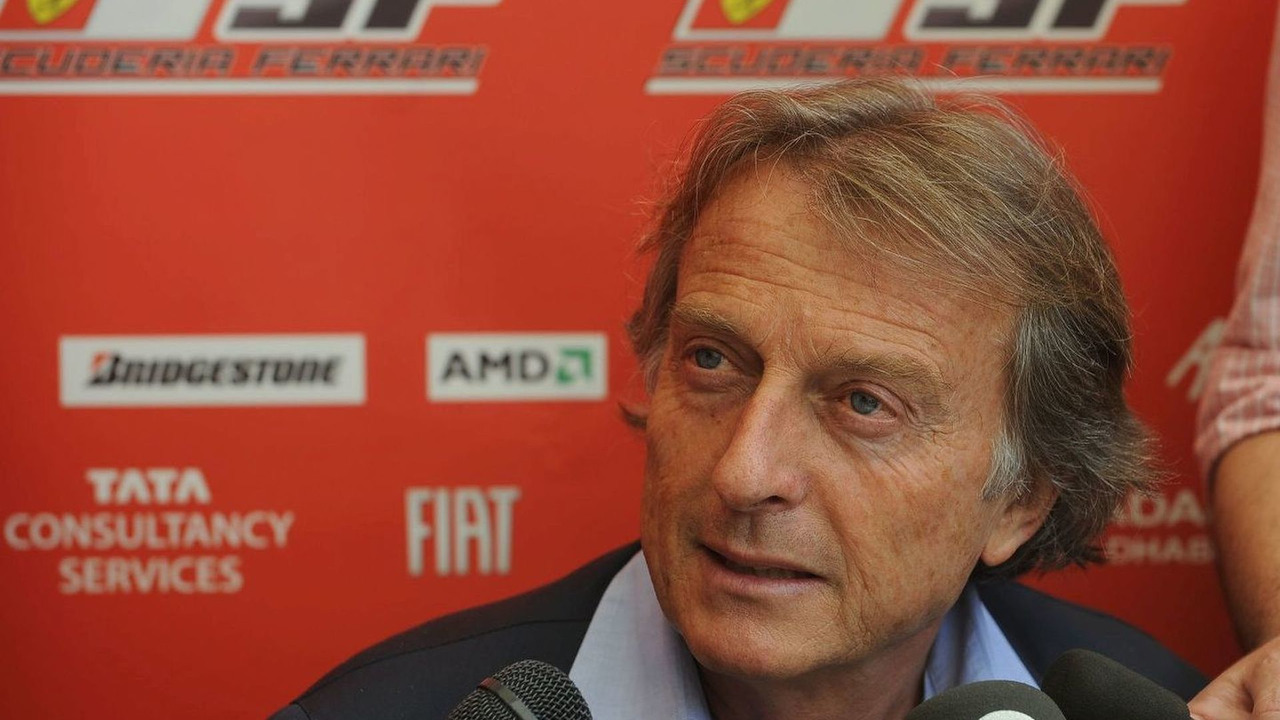 Not since Ferrari built but never raced an Indycar in the 1980s has the Italian marque's relationship with the FIA been at such a low point.

Not since Ferrari built but never raced an Indycar in the 1980s has the Italian marque's relationship with the FIA been at such a low point.

The 637 single seater was the team's tangible threat to the governing body that its stance over V12 engines could realistically result in withdrawal from formula one.

This time, the threat is Le Mans, with Ferrari team boss Stefano Domenicali to attend and president Luca di Montezemolo to give the official start signal at the prestigious 24 hour sports car race in June.

"Le Mans is synonymous with technologically-advanced sporting competition and has always been a focus of great attention on our part," he said.

Ferrari's anger, now revealed with a spate of letters between Montezemolo and Max Mosley this week, is about the 40m pounds sterling voluntary budget cap for 2010.

Montezemolo's opposition to the plan is well known, but in one letter he referred to "Ferrari's guaranteed rights" not being adhered to.

It is believed he is referring to a power of veto granted to Ferrari when it committed to formula one over a breakaway championship four years ago.

In a letter of reply, Mosley hit back: "I do not accept that these regulations compromise any commitment that has been given to Ferrari, unless Ferrari would somehow argue that they are entitled to prevent new competitors from emerging at a time when the sport itself is in danger and new competitors are so badly needed."