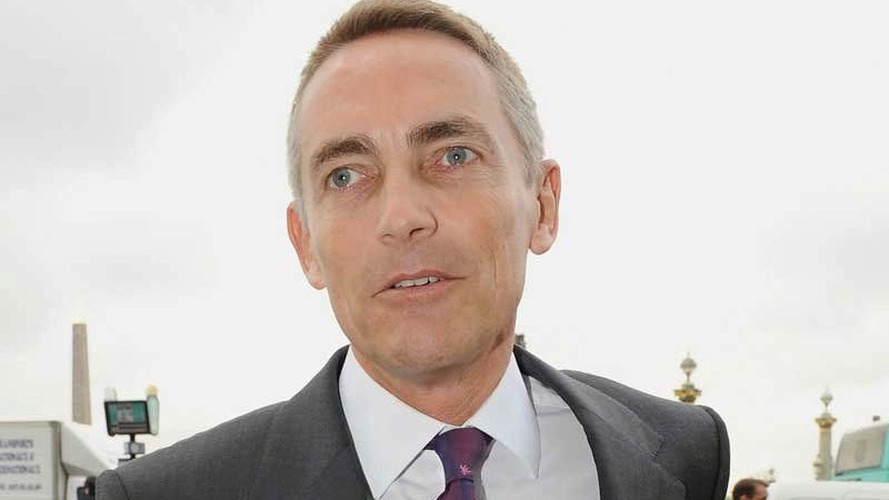 A number of different punishments have been rumoured to be heading McLaren's way, but the British team have been left effectively unpunished with a suspended three-race ban.

The liegate scandal that had been threatening to overshadow the F1 season has come to an end with Martin Whitmarsh and McLaren counting their lucky stars. A number of different punishments had been rumoured to be heading McLaren's way, but the British team has been left effectively unpunished with a suspended three-race ban.

McLaren pleaded guilty to all five counts of breaching the International Sporting Code that were brought against them. All were in relation to McLaren Race Director Dave Ryan and current Drivers' World Champion Lewis Hamilton deliberately misleading stewards at the end of the Melbourne Grand Prix over a safety car issue involving Jarno Trulli.

Towards the end of the season opener, the Toyota driver overtook Hamilton whilst under the safety car to retake the position he lost after veering off the circuit, a move deemed illegal. But McLaren failed to state Hamilton deliberately slowed down to allow Trulli to pass following orders from the McLaren garage.

Since the incident, McLaren has made moves to appease the situation with the sacking of Dave Ryan and a grovelling public apology from Lewis Hamilton.

McLaren team principle Martin Whitmarsh chose to attend the hearing with the World Motor Sports Council in Paris alone. Whitmarsh emerged from that meeting, telling reporters, "I hope that this will draw a line and we can carry on with racing".