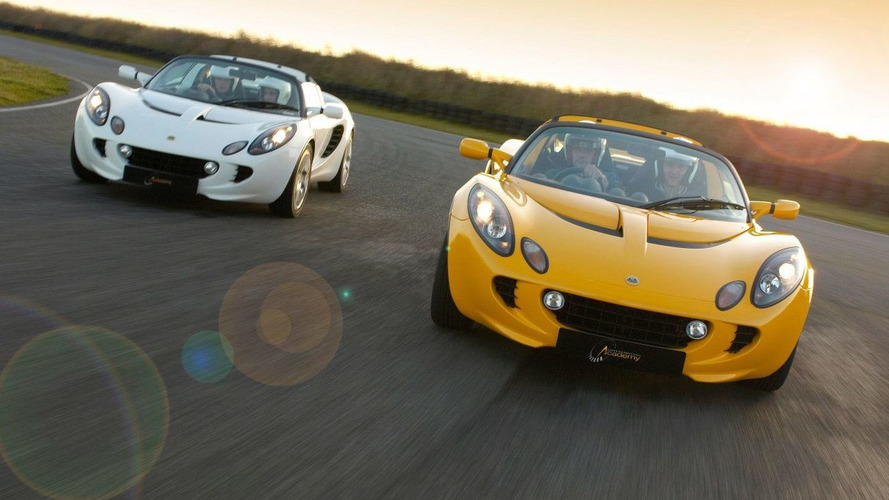 The new Lotus Elise Purist is to be immediately added to US Lotus dealership floors. It uses lightweight construction materials but does not compromise comfort. Pricing is US$43,995.

Lotus Cars USA will immediately begin selling what is called the Lotus Elise Purist Edition. The car is priced at low US$43,995.

The Lotus Purist Edition comes with the Sport Pack as well as all the trimmings of the Touring Pack apart from the leather door inserts, leather transmission tunnel and iPod interface. Separately, the Touring Pack costs an extra US$1,600 which if added to the base Elise base price would take its price up to US$48,850. Not a bad deal.

Though he may not have known it at the time, Lotus founder Colin Chapman built the Lotus brand on the philosophy of the African cheetah; lightweight and super quick. The Purist Edition continues on this line of thought by employing a fiberglass body structure and an aluminium chassis. It has a fully independent suspension system, Brembo brake calipers, 175/55-16 front tyres and 225/45-17 rear tyres.

A mid-mounted 1.8-litre engine powers the car. It's a four-cylinder motor that has a multipoint fuel injection system with electronic ignition and throttle control. It is mated to a 6-speed manual transmission. Power is 190hp (140kW).

Please note: Image used above is a Euro spec Lotus Elise and not the Purist Edition.  Purist Edition photos will be added as soon as they become available. WCF members subscribed to this topic will be notified.