When will it end? Next Tuesday.

For the umpteenth time, Audi is teasing the all-new A8 in the long-wheelbase specification. It’s doing the exact opposite of “you can look, but you can’t touch” by blindfolding several German bloggers and allowing them to feel the metal and the inside of the posh cabin.

The latest batch of almost 50 new images allows us to check out the interesting taillights (OLED?) that might make you think of a Lincoln Continental. We can also have a good look at the wide chrome grille and laser-equipped headlights likely to be an optional feature. The A8L being teased here is probably a range-topping version with all the bells and whistles you could ever want in a fullsize executive sedan, including a seat that will massage your feet. 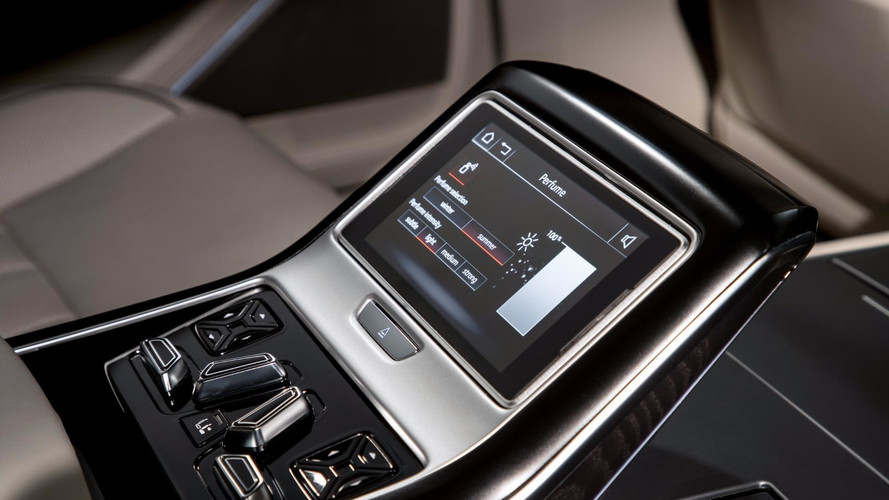 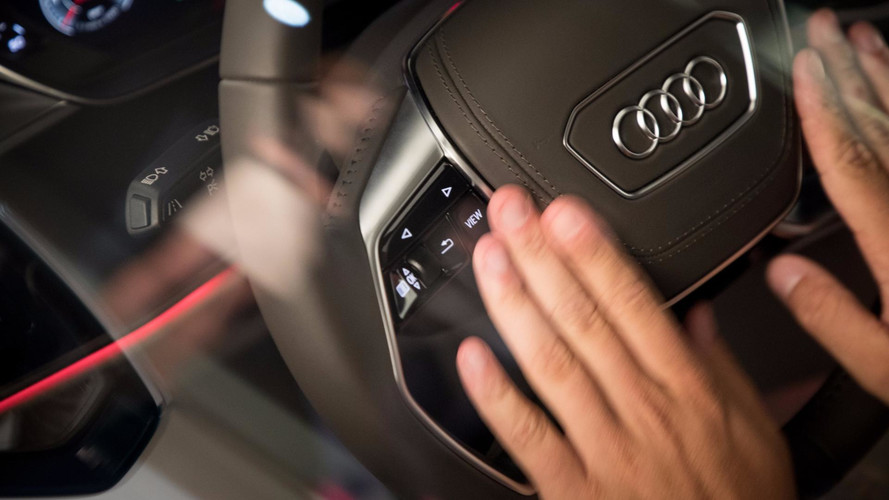 Inside Audi’s new flagship, the Ingolstadt-based marque is previewing the touch panel for the climate control settings positioned below what looks like a massive touchscreen for the MMI infotainment system. We also get to see yet again the touch panel in the back for fiddling with the settings for the phone, sunroof, perfume dispenser, as well as the Bang & Olufsen audio system.

The latter has a speaker next to the passenger’s ear and comes with a retractable loudspeaker. As a side note, the B&O setup was playing Eagles’ “Hotel California” while the German bloggers were touching the A8’s soft leather. We have to applaud Audi for its good taste in music.

The endless previews have shown just about everything you’d ever want to see in the new A8. Perhaps now it’s time to reveal the inside of the fuel cap? Or maybe the button that opens the trunk? Or how about the pedals?

The exhausting teaser campaign will finally come to an end next Tuesday, July 11, when the fourth-generation Audi A8 will receive its highly anticipated world premiere.