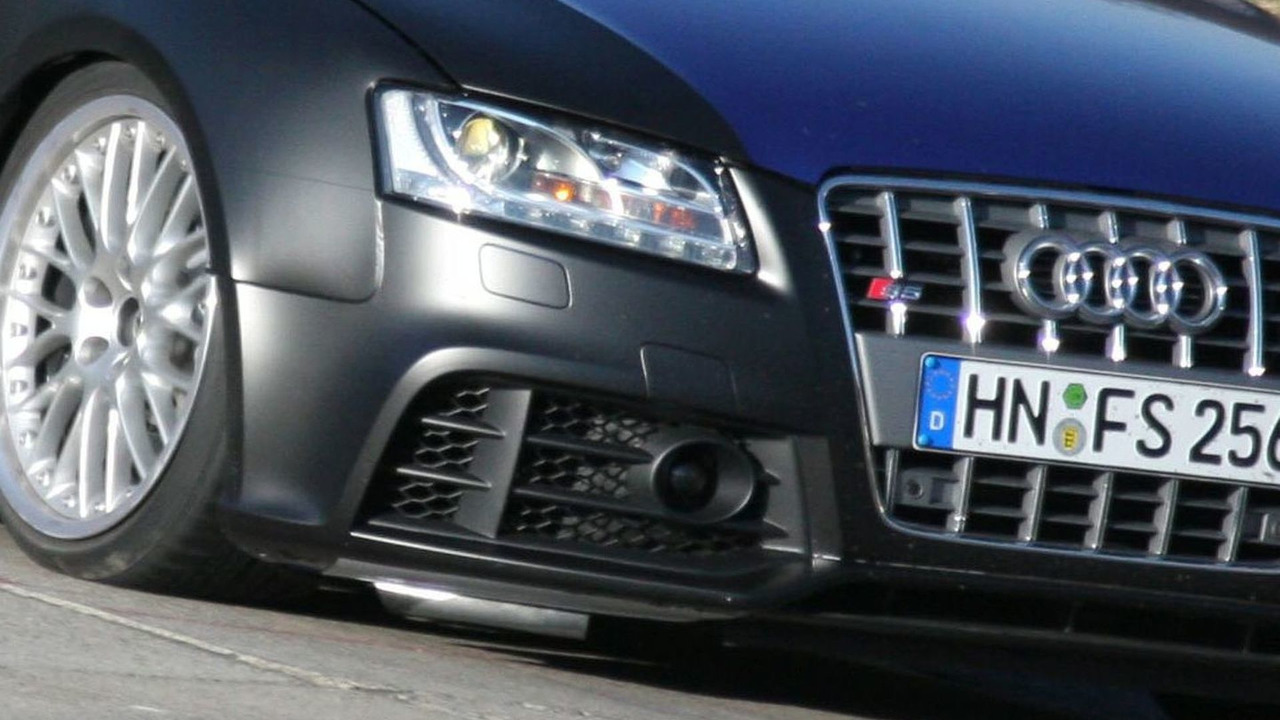 Any guess is as good as the next as to which new model Audi will announce on July 16. The smart money is on the RS 5 and the R8 Targa.

Audi kicks off its 100th birthday celebrations with a ceremony to be attended by German Chancellor Angela Merkel. The ceremony takes place in Ingolstadt on July 16. This may not excite the average reader to any extent but what might do the trick is the fact that a brand new model will be unveiled during the four-day celebrations.

The only hint as to what the model will be was given by Audi management board Chairman Rupert Stadler. He said: "We are proud of the tradition of the Audi brand and our company's history of success. You have to be aware of your roots if you want to shape the future with new ideas and innovations."

Not much of a hint, but looking at the history of the four rings, a trend of innovation (quattro), racing (R10 TDI, quattro) and design (original TT) emerges. It might be speculated then that the debutant will be a very sporty model with high-performance abilities.

The two candidates bearing those characteristics that stand out are the RS 5 and the R8 Targa. The former has been spied testing with virtually no disguise lately which means an official reveal is imminent. The R8 Targa is, according to the leaked rollout schedule, also due for launch in the next couple of months.

Would Audi celebrate a 100 years of existence as a brand by announcing a two-door performance coupe or a two-door, two-seater thoroughbred sports car? Let the guessing games begin.