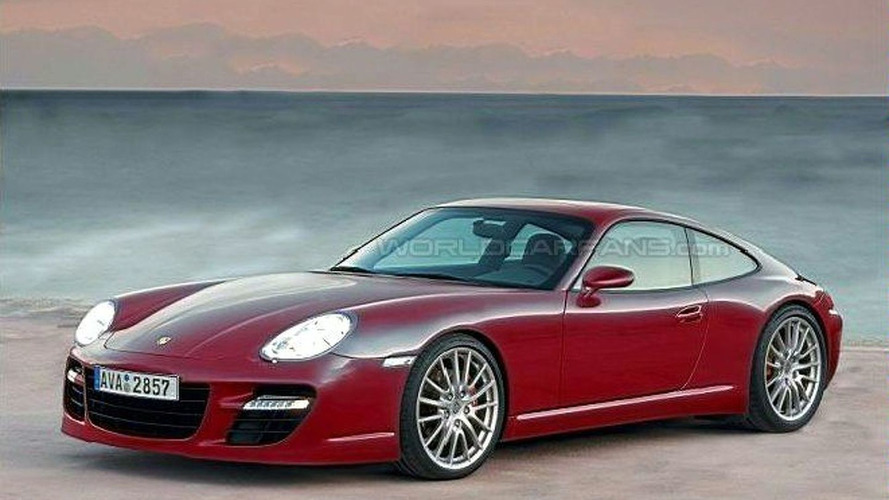 Is Porsche ready to diversify the Panamera platform by branching out into the world of 3-door GTs again? Rumours say it is and we could, not far from now, see a new 928 on our roads.

A number of automakers from around the world are currently working on smaller models of existing cars in order to counter the downward spiraling of car sales. Porsche may be one of these after rumours of a smaller car, a sort of hark back to the old 928, based on the new Panamera surfaced.

Autocar says a senior source at Porsche told the publication that a 3-door GT would be "very nice". However such a car is still a very long way off; the Board has not even approved it.

A lot of money was sunk into the development of the Panamera and apparently the brains behind the 3-door car would like to see the company dollar stretched even further to release economies of scale. Porsche is not the biggest automaker in the world, yet the size of its investment in the Panamera could be the envy of many. Recouping that investment might require a lot more than Panamera sales.

Although cars like the Mercedes-Benz CL AMGs and Bentley Continental GTs have demonstrated a growing market for high-performance GT cars, Zuffenhausen has not taken advantage. Porsche has made a few gambles that paid off in the past, most notably the Cayenne. A 928 revival could be one of them. Or it could become a sales disappointment just like it was when first introduced in 1977.

Note: Image above is an artist rendering of a 3-door Porsche GT first published May 31, 2007.