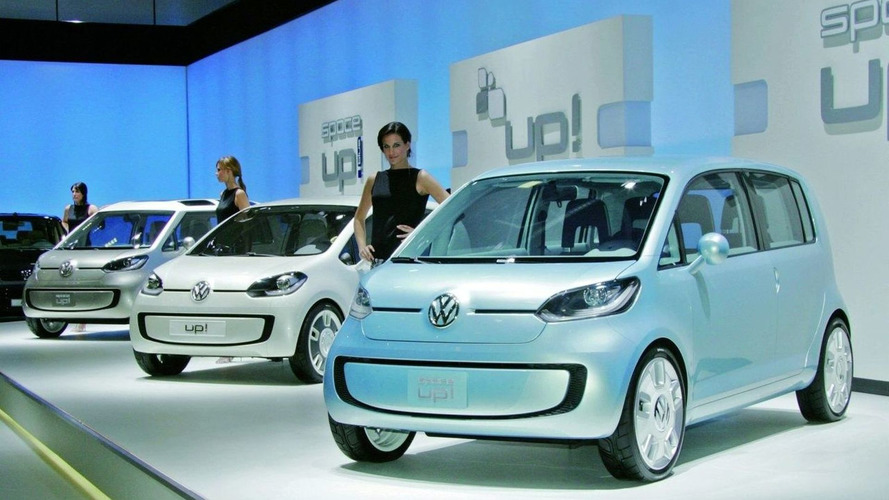 Volkswagen has picked their successful Slovakia plant to be the production location for their New Small Family vehicles. Based on the up!, the cars will be made for VW, Seat, and Skoda, alongside the Audi Q7, VW Touareg, and Porsche Cayenne.

The folks over at Volkswagen sent us an interesting release today. The company has decided to produce their "New Small Family" set of vehicles, picking Slovakia as their ideal location.

Pointing out that four of VW's brands are currently in production in the Slovak city of Bratislava, Volkswagen chairman Prof. Dr. Martin Winterkorn said, "Our team at Volkswagen in Slovakia is ideally prepared to provide the flexibility required for the production of the New Small Family." VW has placed a €308 million value on the investment, with plans to create 1,500 new jobs. If the vehicles are produced at the existing Devinska Nova Ves plant just outside Bratislava, capacity there could rise to 400,000 vehicles per year.

This investment is certainly a leap of faith in favor of Volkswagen Slovakia. VW SK company rep Andreas Tostmann said, "I'm happy about the confidence that has been shown in the Slovak plant." TASR quoted him as saying, "We're well equipped to produce such progressive vehicles as new small family cars thanks to our qualified and motivated workers."

The other vehicles built at the plant include the Audi Q7, Porsche Cayenne, Skoda Octavia, and Volkswagen Touareg. Nearly 8,000 people are employed there.

Presumably, these New Small Family cars are based on the Volkswagen up! concepts. The plant will initially be responsible for building new three-door and five-door models for Volkswagen, Seat, and Skoda, according to a press release. These cars should be available for purchase by 2011.

Gallery: VW Announces New Small Family of Vehicles to be Produced in Slovakia