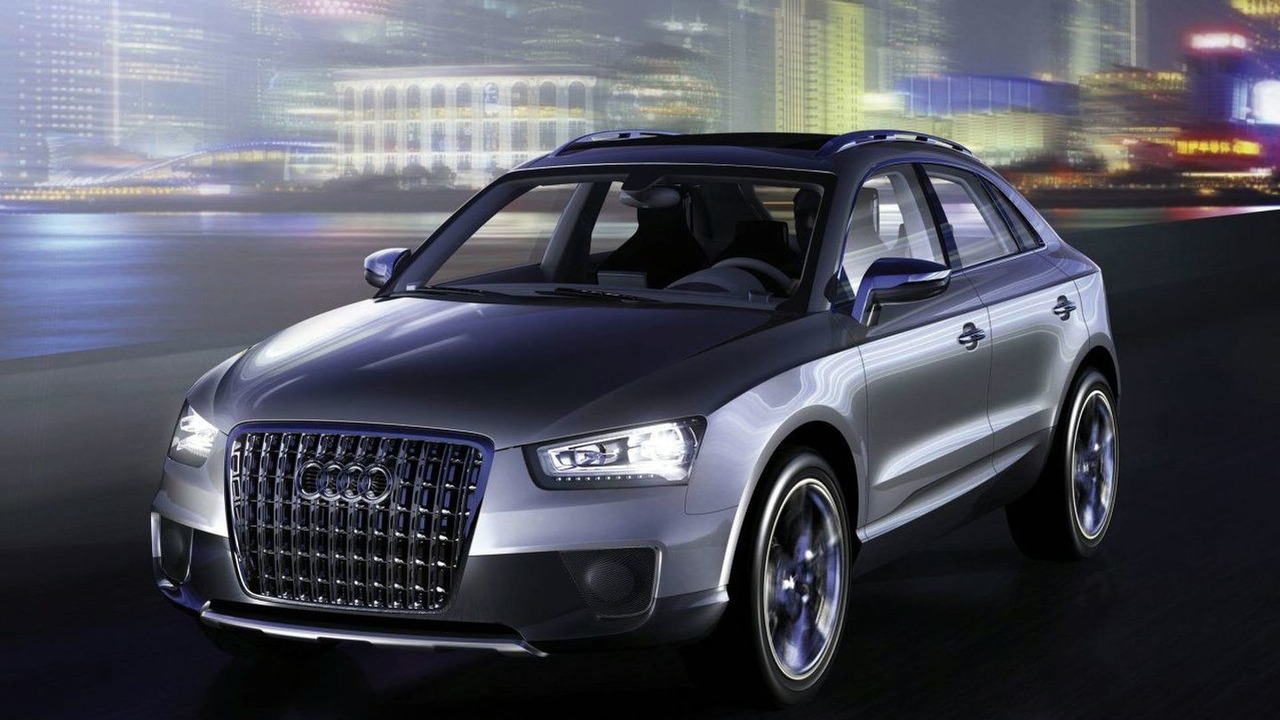 The Audi Q3 will debut in 2011, according to official company statements. Preparations are under way to accommodate the SUV at the Seat plant in Spain.

Audi has begun gearing up for the arrival of the Q3 compact SUV in the year 2011, the same year the A1 compact hatch will be introduced. The German automaker went around the world scouting for the ideal site to produce the Q3 and eventually decided on the Seat site in Martorell, Spain. The US was considered as a possible additional manufacturing site for the vehicle but subsequently a decision on that was put on ice while Audi takes cognisance of current economic conditions.

"We are counting on this Spanish site's efficiency, the excellent quality of the Production department, and its highly trained staff," said Audi board chairman Rupert Stadler. "We will use the Group's synergies to sharpen our competitive edge and help protect around 1,200 jobs. The decision furthermore safeguards workplaces at other Audi locations."

The Q3 will be the smallest SUV in the Audi stable and it will join the existing big Q7 which is assembled in Slovakia and the mid-sized Q5 which is manufactured in Ingolstadt, Germany. Audi says the Q3 will be a coupe-like five-door vehicle with the ground clearance and wheel size typical of an SUV. It is Audi's response to the upcoming BMW X1.

A total investment of around €300 million is being made in the Q3. Total annual production capacity is 80,000 units.