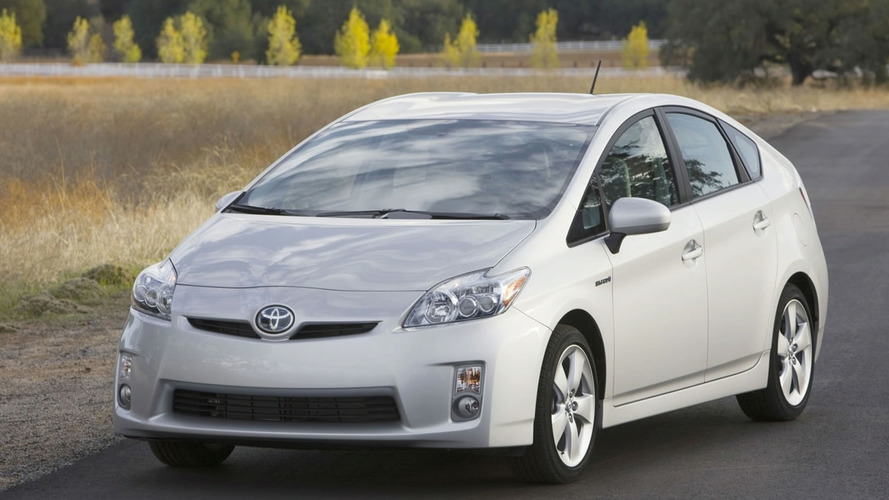 Bare bones version will arrive sometime after the release of the new 22,000 dollar 2010 Prius. The next-gen Prius is set to go on sale in the US in May and will come with a new, more powerful and more efficient 1.8 liter engine with 134 total horsepower.

Toyota Motor Sales USA will be offering a bare-bones version of the upcoming next-generation Prius hybrid for a starting price of 21,000 US dollars.

Why the heavy discounting?

Lots of reasons and one can begin with the current state of the market in the US where car sales have collapsed by more than one-third for all automakers, including the leading Japanese brands like Toyota and Honda.

Second would be the competition, as Honda is offering its Prius rival the Insight for under 20,000 US dollars.
Third is the price of gasoline, which has fallen dramatically since hitting historic highs last summer. The cost of gasoline in the US is lower than it has been in years due to the tanking economy which has deflated oil prices.

Prius sales have been hit hard by that combination of factors. With gasoline prices less of an issue for car buyers and an ailing economy where the bottom-line price matters more than the environment for the average consumer, people in the US are simply not up to buying the expensive technology that hybrids are.

The new Toyota Prius arrives in dealerships in May with a new, more powerful and more efficient 1.8 liter Atkinson cycle engine (gasoline) that alone produces 98 hp, while 134 horses are available from the hybrid drivetrain which includes the electric motor. The new Prius claims a 50 mpg (4.7 liters/100 km) mileage rating and costs 22,000 dollars. The 21,000 dollar Prius will arrive sometime later featuring a different gasoline engine, likely the 1.5 liter from the previous generation.

Hey, how about a diesel? Anyone...? Bueller...Bueller?