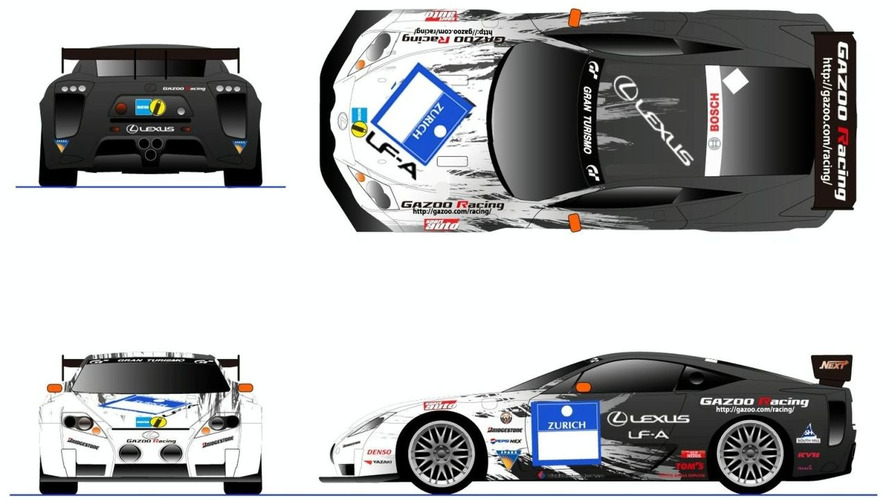 Lexus claims LF-A is a prototype that may well go to production, it features a 4.8 liter V10 with more than 500 hp.

Lexus has announced it will once again enter the LF-A two-seat sports car in the 24-hour endurance race at the Nürburgring circuit in Nürburg, Germany.

The model racing here is actually a prototype of an LF-A which may go to production in the near future. Meaning, the model which will compete in the event is close to the one that will make it to the streets, at least, that is what Lexus claims, saying changes for the race version are minimal.

The LF-A will compete in the Division 2 SP8 class under the auspices of the GAZOO Racing team. It comes with a 4.8 liter V10 churning out more than 500 hp coupled to a sequential manual gearbox with a body made of carbon fiber reinforced polymer. For the race, it has been fitted with a roll cage and a race-grade fuel tank and also comes with aerodynamic additions such as a spoiler to better let it roll around the track. Other than that, this Lexus is being kept hungry to one day munch on public roads. At least, that is what Lexus is hinting at here.

The 24-hour Nürburgring race takes place from the 21st to the 24th of May.