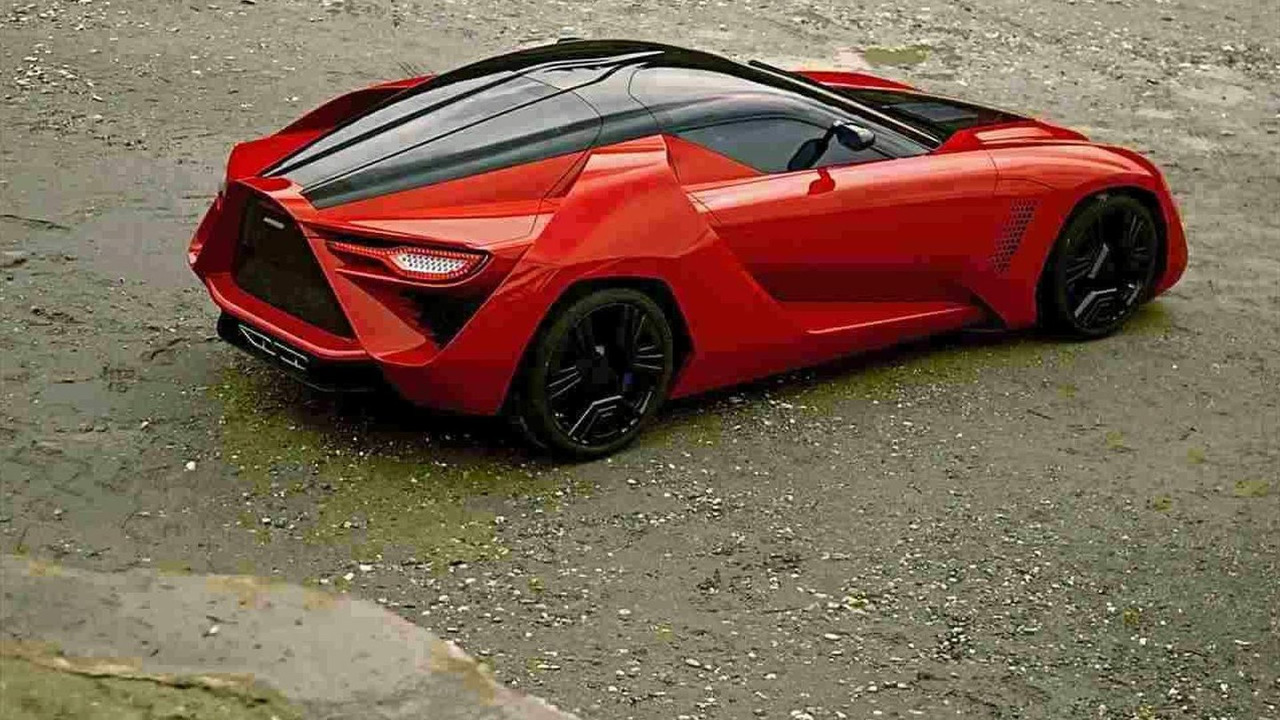 Bertone has unveiled the Mantide, its latest one-off design project, which is based on (and improves the performance of) the 2009 Chevrolet Corvette ZR1.

This year's Shanghai Auto Show has seen a number of debuts of world interest, so you'd think that a one-off design study based on a Corvette wouldn't garner much interest. There have been plenty of one-off Corvette-based cars, after all. On the other hand, the ‘Vette underpinnings are far from ordinary, sourced as they are from the new 638-horsepower ZR1. And the body is no ordinary flight of fancy either; the Mantide comes from the design house of Stile Bertone.

Very little of the Corvette's original lines remain on the Mantide, which is a teardrop-shaped coupe that takes inspiration from airplanes and Formula One cars, and possibly from a few places we can't even imagine. The radical design features a strong hood wrapped by dramatic flying buttresses at the Kamm-tailed rear. The fender flares and lines flowing through lines are reminiscent of the air intakes of a jet fighter, and blend with the functional air intakes that feed the engine and other components. The passenger cabin looks like a canopy, and the two-tone paint and butterfly doors play off of this resemblance. Amazingly, the design isn't just driven by appearance; the Mantide has undergone wind tunnel development and boasts a super-slippery 0.298 coefficient of drag and a 30% increase in downforce (Stile Bertone is not specific as to whether this increase is relative to the stock Corvette or to earlier versions of the Mantide's design).

The Mantide looks the part of a cutting-edge supercar, and the chassis ensures that it can deliver on that promise. The supercharged LS9 engine and Nurburgring-bred chassis of the 2009 Corvette ZR1 are just the beginning. The Mantide has carbon fiber body panels all around, as well as lightweight wheels, interior panels and racing seats. It's 100 kilos lighter than a stock ZR1. An FIA roll cage and four-point harnesses have also been installed. Between the diet and the improved aerodynamics, the Mantide improves upon the Corvette's performance significantly: 0-62 mph comes up in 3.2 seconds, and this car will run all the way up to 351 km/h (217 mph).