Ferrari may write off 2009 season 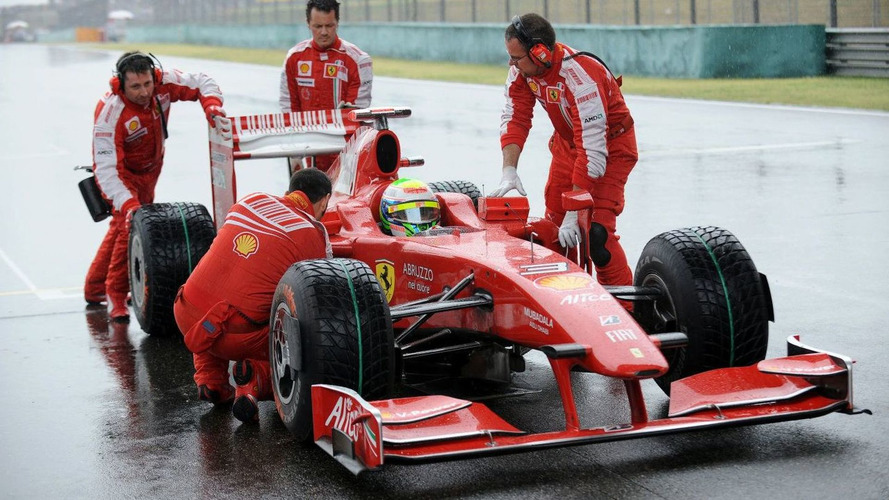 Ferrari will decide after next month's Spanish grand prix whether to abandon development of the current F60 single seater.

In Malaysia, the word was that the Maranello team had endured its worst start to a season since 1992. Another pointless race in China means the rot has not been this bad so early in a campaign for 28 years.

A major raft of car improvements is due when the European season begins in Barcelona, but if the championship is still in a downward spiral, Ferrari could turn its focus to 2010, team boss Stefano Domenicali admits.

"I think for sure we will see after Spain where we are," the Italian said in Shanghai.

"In that period we will see really what can be the situation, so when we come back to Europe basically," said Domenicali.

Observers are wondering if, in the post Ross Brawn, Jean Todt and Michael Schumacher era, elements of Ferrari's overly reactive and shambolic past are creeping back in.

But Domenicali insists he is thinking dispassionately about what road to take.

Gallery: Ferrari may write off 2009 season