This Is Probably The BMW X2 In Production Form 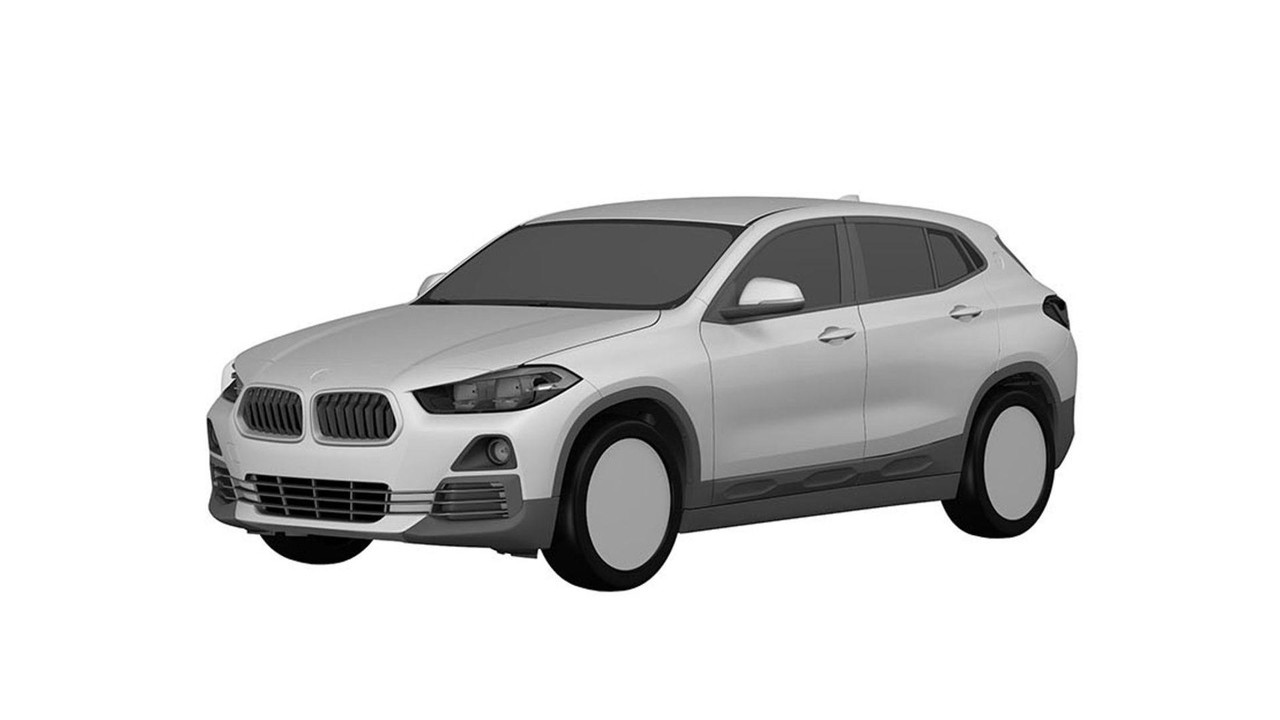 Another coupe-SUV mashup is upon us.

You don’t need a crystal ball to figure out how the road-going BMW X2 is going to look like as all you have to do is check out the namesake concept and dial down the styling by 25 percent or so. Seen here are patent drawings registered with the Japanese bureau on February 22 and published yesterday showing what could very well be the production-ready version.

The changes the final X2 has been subjected to are exactly the ones you would expect. Gone are the slender side mirrors of the showcar from Paris as instead the crossover now gets a chunkier set providing a better view of what’s behind. The front bumper is less aggressive and is now in line with BMW’s typical offerings in the crossover segment, as it’s the case with the shape of the headlights no longer as sleek as the concept’s clusters.

Unsurprisingly, conventional door handles have been added while those cannon-like exhaust tips of the concept had to make way for a more humble setup. The production taillights appear to be bigger and have a more square shape. Keen observers will notice the indentation in the rear quarter panels for the BMW logo has been carried over, though it’s missing the badges.

Overall, the first-ever X2 will stay true to the concept before it. BMW has actually made the promise its new Sports Activity Vehicle (SAV) will remain pretty much faithful to the 2016 showcar.

The X1’s sportier-looking sibling will go on sale in 2018, but a full reveal is expected to take place in the following months. Our money is on the Frankfurt Motor Show scheduled for September.

It’s not the only new member of the “X” family as the Bavarians are also cooking up a big and luxurious X7 destined to be shown in production guise at some point in 2018.