It looks like the supermini is going through some extensive updates from what we are able to see through the camo.

Unless we’re talking about the E-Class W212’s facelift and a few other cars, mid-cycle refreshes usually don’t bring a lot of changes in the styling department. The i20 is likely set to break away from the norm by getting a whole new front fascia in line with Hyundai’s recent offerings. The corporate grille seen on its bigger brother, the i30, is set to trickle down onto the supermini for its upcoming cosmetic surgery. 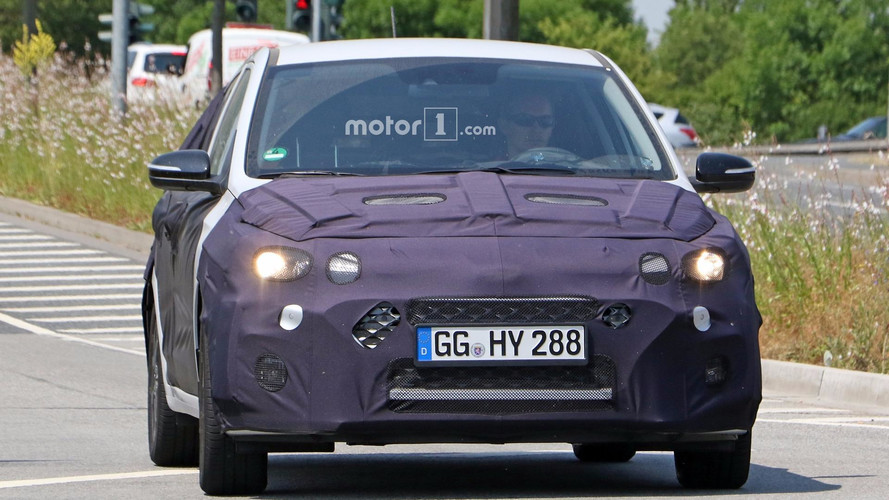 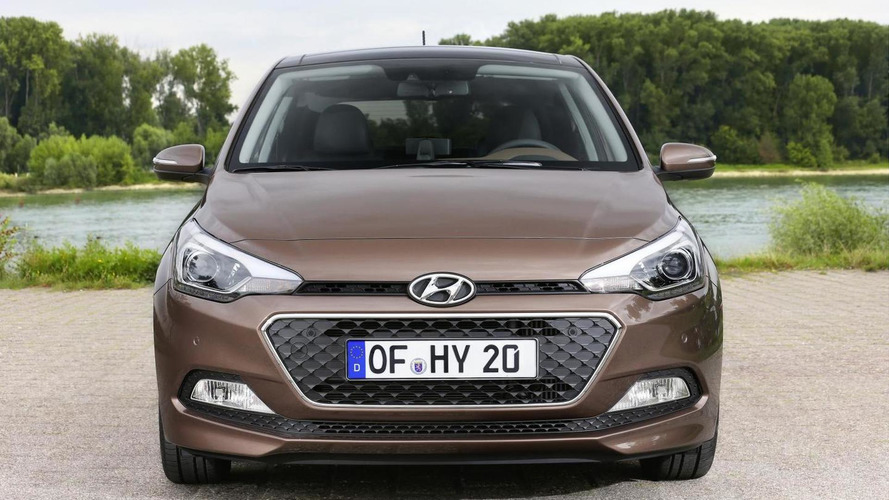 It seems the fog lights have also been redesigned from the ground up and now their clusters appear to be much smaller and better integrated in the bumper, which itself is going through a nip and tuck. While the prototype was rocking halogen lights, maybe Hyundai will want to keep up with the times by giving the i20 facelift an all-LED setup. Segment rivals such as the Renault Clio, VW Polo, and the SEAT Ibiza all have the light-emitting diodes at the front. 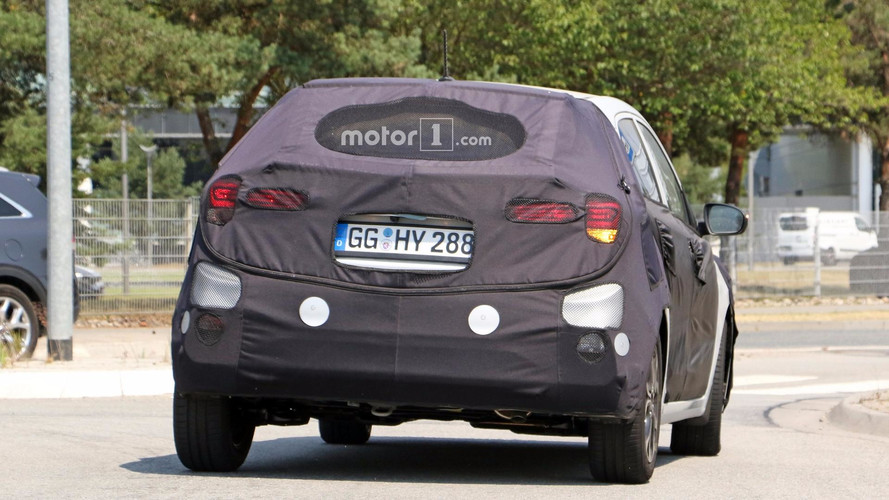 Moving at the back of the car, we can catch a glimpse of the updated taillights featuring different graphics. Another big noticeable change is the position of the license plate, which has been moved from the bumper to the tailgate. Consequently, it means the bumper and the rear hatch have both been revised. As a side note, this particular prototype also had a rearview camera. 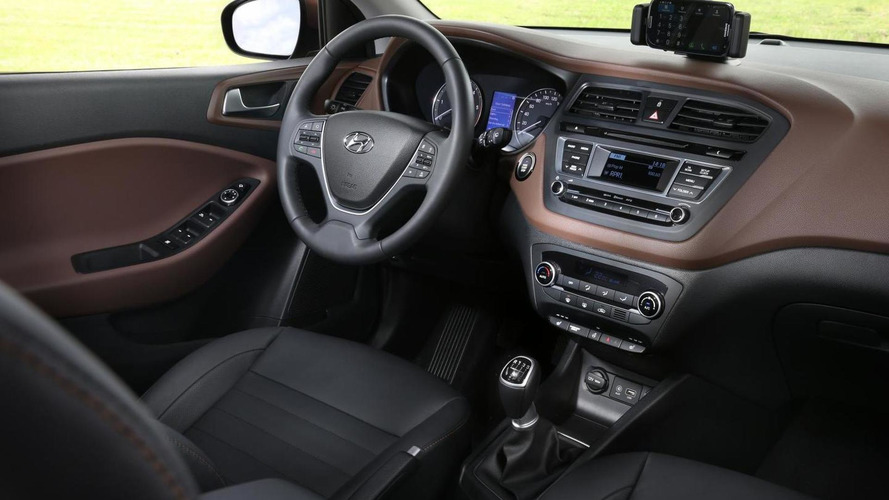 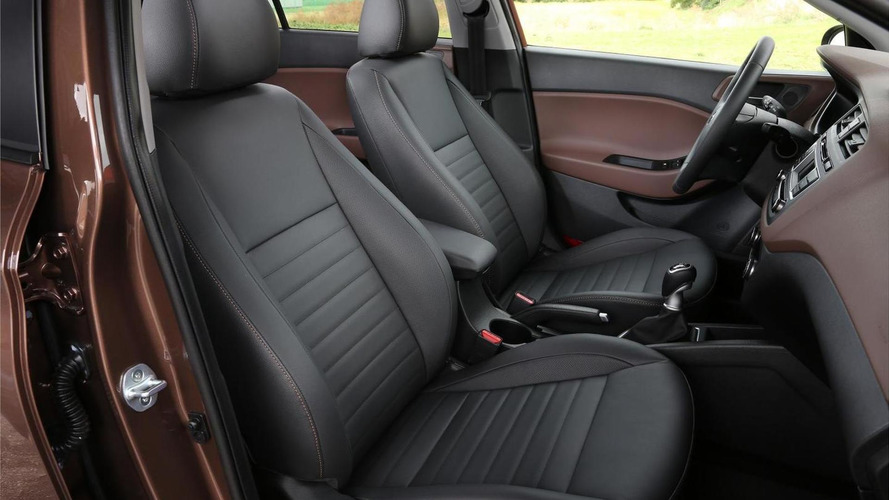 Photos of the interior are not available for the moment, and even if we had any, the test vehicle’s dashboard was fully covered. That doesn’t necessarily mean the interior will be significantly modified, though. Expect to see some new trims, upholsteries, and a few discreet revisions of the dash, but nothing to write home about.

It should be the same story with the engine lineup that will likely be carried over from the current i20.

All of the tweaks the hatchback is about to receive will also found their way onto the three-door coupe model, which on a personal note looks way better than the five-door model. Needless to say, the rugged i20 Active will get just about the same array of refinements.

The second-generation i20 was launched about three years ago, so Hyundai will likely choose to introduce the rejuvenated version early 2018.