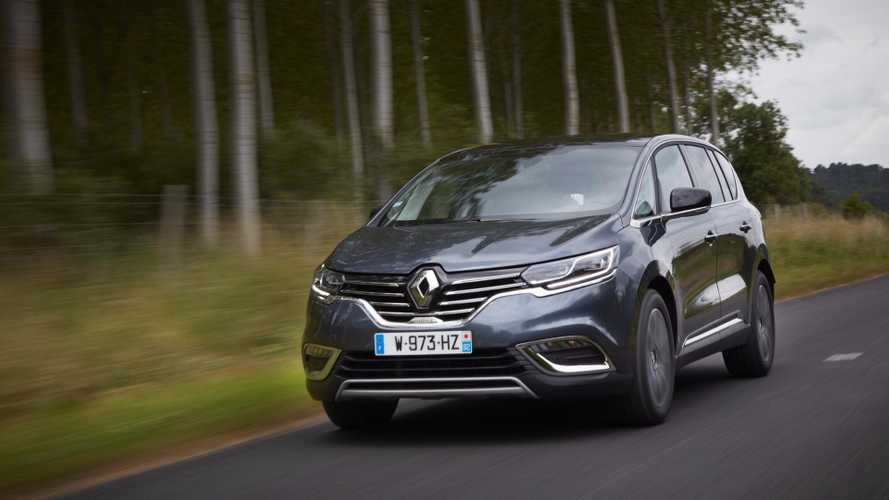 Will this engine also find its way inside the new Megane RS ?

The Renault Espace has reached 2017 model year in its domestic market French where the stylish MPV is now being offered with a new gasoline engine. Gone is the old turbocharged 1.6-liter unit with 200 horsepower as instead the people carrier has gained a larger 1.8-liter mill. If the displacement sounds familiar, there’s a very good reason for that. The four-cylinder has actually been sourced from the new Alpine A110 sports car.

It should be mentioned this isn’t an entirely new engine as it started off as the old Energy TCe 200 and then Renault together with Renault Sport bumped the displacement and redesigned the air intake system. The company with the diamond logo says the bigger 1.8-liter unit has added less than five kilograms of weight and works with an updated seven-speed EDC automatic transmission with revised gear ratios adapted to the higher output.

The added performance comes at the expense of fuel consumption, which Renault mentions is up by one tenth of a liter per 100 kilometers in the real world. The automaker goes on to specify the biggest difference between the 1.8-liter inside the Alpine and the one in the Espace has to do with the turbocharger by favoring low-end torque in the case of the MPV whereas in the A110 emphasis was on horsepower.

It remains to be seen whether the new Energy TCe 225 will also replace the 200 version in other Renault cars, such as the Talisman and Megane. It’s also going to be interesting to see if it will be bumped beyond its 252 hp output to power the hotly anticipated Megane RS coming in September with a rumored 300-ish hp.