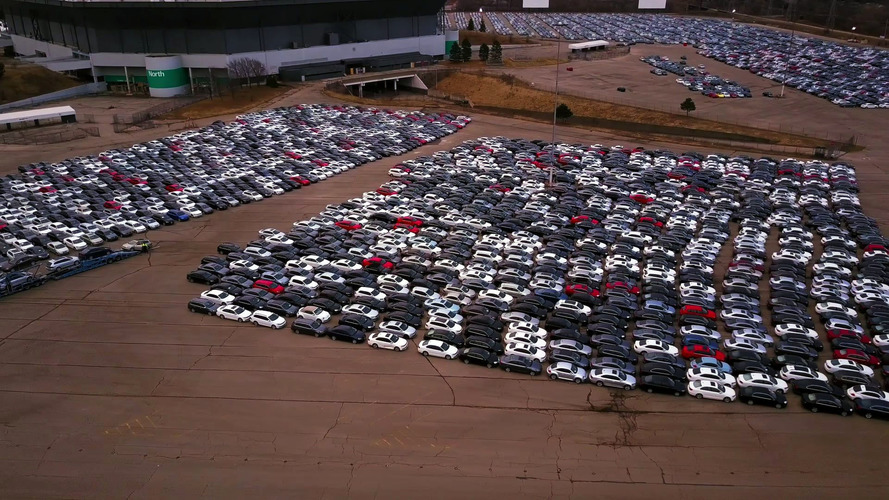 Another Volkswagen scandal could explode in the next few days. According to German magazine Der Spiegel, the company’s French division has reported inaccurate sales figures to the headquarters for the last couple of years.

In order to make its performance look better to the bosses, Volkswagen France has sent inflated sales reports with almost 800,000 vehicles in total affected by the incorrect reporting. Der Spiegel quotes internal auditors from the brand, who said that a high number of cars were registered by their owners "several months or even years" after the deliveries were recorded, while usually the process takes just a couple of weeks.

Similar practices from the recent past:

According to the German magazine, the French division of the company started reporting incorrect delivery figures of Volkswagen, Skoda, Audi, and SEAT back in 2010. When Volkswagen Group CEO Matthias Mueller was given the report from the internal auditors in late April this year, the head of VW France, Jacques Rivoal, was fired, our source says.

When Rivoal’s departure was announced in May, Volkswagen simply said “strategic differences” between the French division and the German HQ caused the top manager exit and no more specific details were given.

Automotive News tried to reach the German manufacturer for an official statement, but it declined to comment on the article in the German press, declaring it "doesn't comment on internal documents." Rivoal was not available for comment when Reuters searched for more answers late last week.

In a similar case, about a year ago, internal audit revealed Fiat Chrysler Automobiles dealers have reported as many as 5,000 to 6,000 vehicles as sold while there were no actual buyers. Insiders then told Automotive News that FCA’s head of sales in the U.S., Reid Bigland, has stopped the practice.