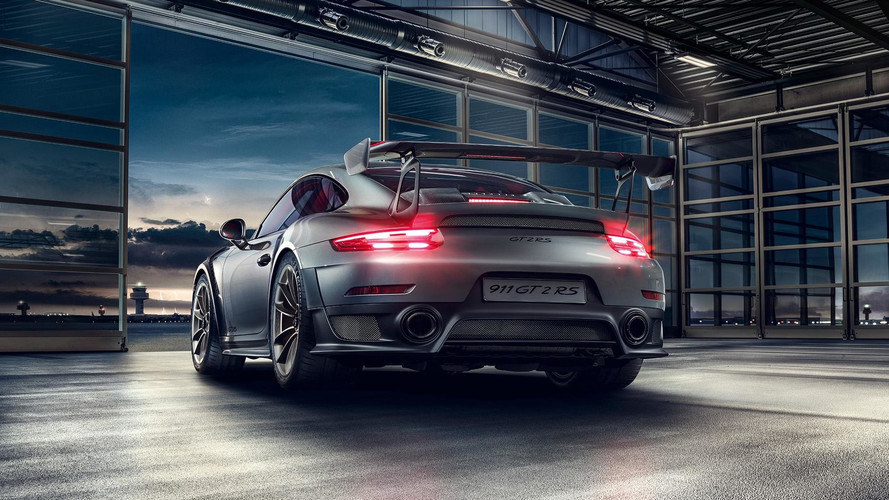 Not that we are entirely surprised, but Porsche has a dropped a not-so-subtle hint the new 911 GT2 RS unveiled just yesterday at the Goodwood Festival of Speed will do a lap of the Green Hell in less than seven minutes. To put that into perspective, the much more expensive and exclusive 918 Spyder took down the ‘Ring record back in September 2013 with a fast lap in 6 minutes and 57 seconds. The record has since been taken down a few times, with the current title holder being the McLaren P1 LM at an insanely quick 6:43.

The ultimate road-going 911 is unlikely to match that, but even it will be on a par with the 918, it’s still going to be a remarkable accomplishment. Speaking at the reveal event yesterday, Porsche’s man responsible for the GT program, Frank-Steffen Walliser, said the following:

When asked about whether the GT2 RS will be able to beat the Lamborghini Huracan Performance’s lap time of 6:52, his response was the company will use the exact same specification of engine and tires as the production car, adding Porsche won’t be “going for lap times that the customer cannot achieve.” Make of that what you will...

Porsche hasn’t specified when it will actually perform the attempt, so we’ll have to patiently wait to find out how Stuttgart’s fastest and most powerful street-legal 911 ever made fares around the demanding Nordschleife. Chances are the run will be conducted with a GT2 RS equipped with the optional Weissach package since that shaves off some weight as a result of installing magnesium wheels and even more carbon fiber.