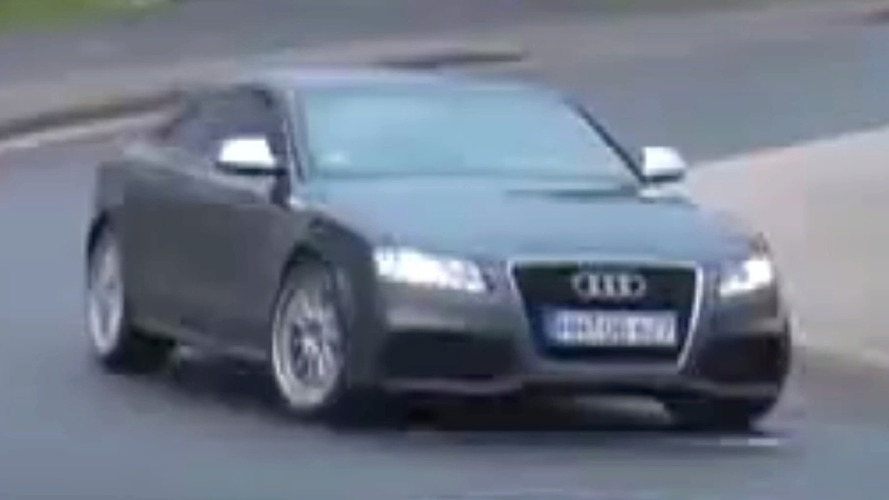 We reported on this a while back, but now have further corroboration of some of the rumors about the Audi RS5, which is due in mid 2010.

As was predicted by the Audi rollout schedule that was leaked almost a year ago, the super coupe will charge into battle with the BMW M3 wielding a mighty 4.2 liter V8 that's tuned to 450 horsepower (331 kW). This is the same engine that's currently used in the S5, but with an additional 96 horsepower. A seven-speed DSG gearbox is expected, as well as a conventional six-speed manual. Quattro all-wheel drive will be standard, of course.

Unless Audi has changed its plans in the wake of their untimely exposure, the RS5 will debut in July 2010. U.S. Audi fans may have to wait a year or two after the car's launch; because the seven-speed DSG isn't currently used in any vehicles Stateside, there may be a delay while the RS5 is caught up in testing for American regulations. With the M3 already a worldwide performance benchmark, however, it's a fair bet that the RS5 will eventually be sold in all of the major markets as well.