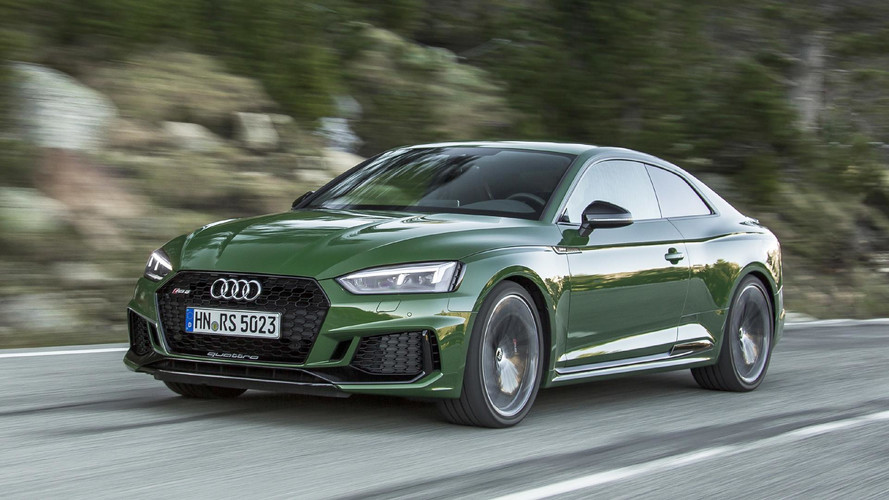 Do you have an idea why Quattro GmbH changed its name to Audi Sport? The reason is very simple – the sports division of the German brand wanted to make it clear that sports car are not always powered by all four wheels. CEO Stephan Winklemann explains it clearly:

“When looking at the name, we decided Quattro could be misleading. Quattro is the four-wheel-drive system and is one of the things that made Audi great – but in our opinion was not the right name for the company.”

But there’s even a stronger reason for that beyond the marketing tricks. According to a new report from AutoExpress, quoting Winklemann again, Audi Sport could actually bring rear-wheel driven models to the market to better compete against BMW M and Mercedes-AMG. There’s still no confirmation about that, but the division’s head honcho hinted at such a possibility speaking at the Goodwood Festival of Speed.

“I can imagine we can also have cars with rear-wheel drive or two-wheel drive in the future.”

According to the British publication, AWD system would still be offered on nearly all RS models, while the most powerful variants will get it as standard. AutoExpress sees Audi Sport’s RWD intentions as a clear indication the division wants to close the gap on other high-performance brands by offering more engaging vehicles.

“Quattro can be a company, but it can also be an option. We wanted this to be clarified. We looked for something that was immediately recognizable – something that could be more than just the name of a company. “Our cars will remain distinguished, but never pimped. We’ll always offer high performance, but at the same time our cars must be comfortable – and give you a feeling that you are better than you expect.”

Audi Sport has already promised it will take “a much more worldwide approach” with future products with eight new models coming in the next 24 months.