Michelle Rodriguez To Fast Franchise: Show Love To Women Or Else 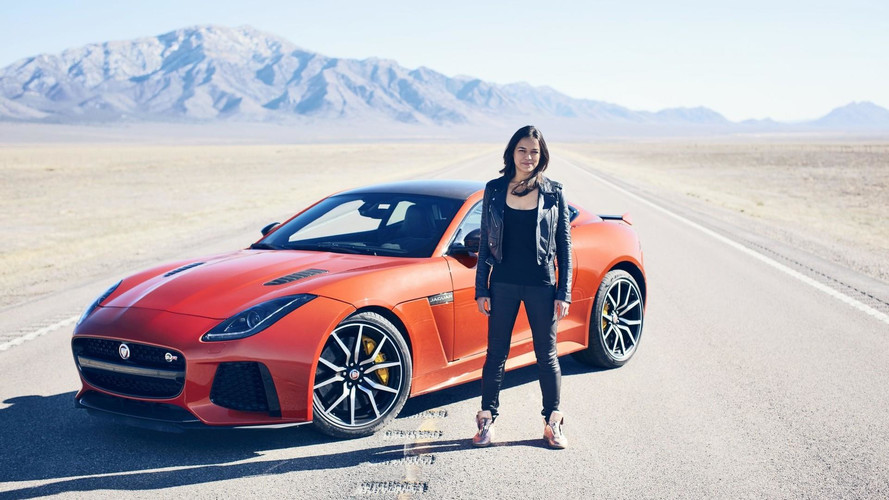 She's threatened to leave the series if women don't get stronger roles.

The latest Fast and Furious installment had only two characters that appeared in the original 2001 film – Vin Diesel and Michelle Rodriguez. Now, Rodriguez has taken to Instagram to say she might not return for the final two films unless “they decide to show some love to the women of the franchise on the next one.”

We’re not going to take sides on this issue. Has there been a long standing tradition of male-dominated action films in Hollywood? Absolutely. Did the latest Furious installment feature an abundance of testosterone? Between The Rock’s trash talking, Tyrese Gibson’s one-liners, Vin Diesel’s barely contained rage, and Jason Statham kicking the crap out of everybody, it’s safe to say yes.

We’d love to see women take on stronger lead roles in Hollywood flics, and for what it’s worth, we hope the next film has a larger role for Letty because she did seem to get stuck in the background in Fast 8, especially since her on-screen husband seemingly went to the dark side. We hope Mia gets back into the fold too, and since Letty technically came back from the dead could we please get Gisele back? There you go – Letty, Mia, Ramsay, and Gisele versus the guys in an anything-goes race across the world to find O'Connor. We'll write the script.

But we’re also acutely aware of the fact that the franchise has grown far beyond the original concept of the first film, which was simply to capture the import craze of the late 1990s. In this instance, one could say it’s not so much a man-versus-woman issue as much as it is a cast issue. Whereas the original movie starred Vin Diesel and Paul Walker with a supporting cast, the films now boast an ensemble cast that, while entertaining, can be tough to sustain over a series of movies. Eventually some characters will have to step in the background, and that doesn’t always set well with the actors who play them.

We’re not saying Michelle Rodriguez doesn’t have a vaild point. We’re just not entirely sure there’s room in this franchise for all its current characters – regardless of gender.

What’s your take on the future of Furious? 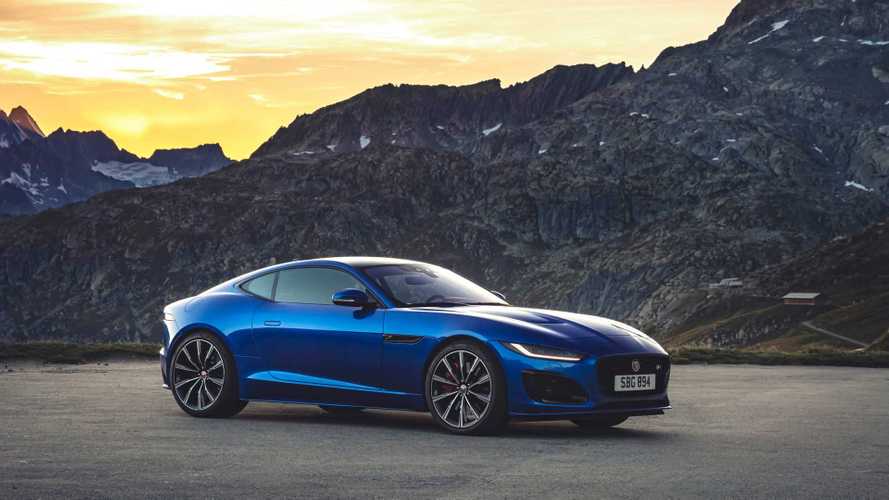