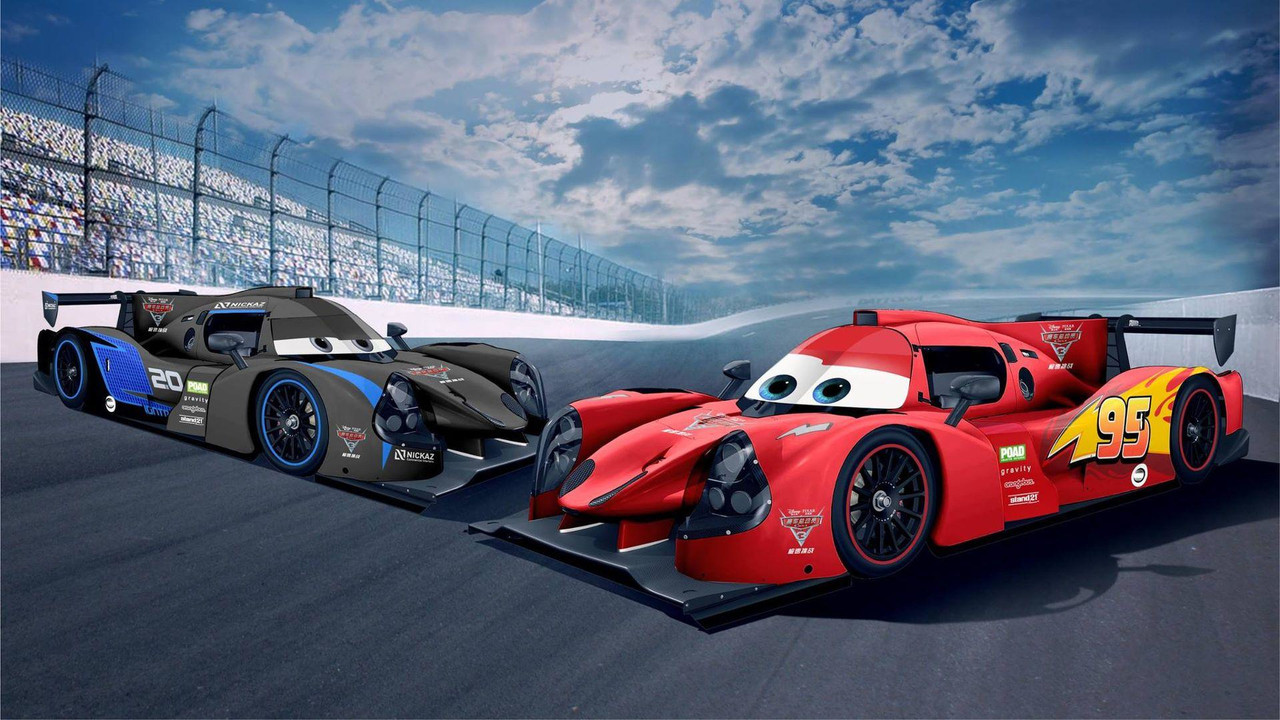 The characters from Cars 3 will come to life on the track.

In honor of Disney-Pixar’s new Cars 3, Craft-Bamboo Racing will bring the cast of characters to life on the track via its duo of LMP3 race cars. The team will run two Cars-livered LMP3 racers during the first two rounds of the new FRD LMP3 Series beginning place this weekend.

Along with the two vehicle liveries, the entire Craft-Bamboo Racing pit garages will be decked out in Cars 3 theming. One garage will be dedicated to Lightning McQueen, while the other will be custom tailored to his rival, Jackson Storm. Even the pit crew will be wearing Cars apparel.

"We are proud to welcome the Cars franchise to Craft-Bamboo Racing for the inaugural round of the FRD LMP3 Series. We are very happy to work with Disney-Pixar and hope that fans all across China will enjoy the collaboration," said CEO of Craft-Bamboo Racing Richard Coleman. "The sight of the fully decorated Ligiers is striking and should make for a very exciting first two rounds of the season as we compete for our first victories in the FRD LMP3 Series."

The Cars-themed LMP3 racers will take to the track on June 30 in China at the Zhejiang International Circuit before heading to Shanghai on July 29. No word on how long the team will use the Cars 3 livery.