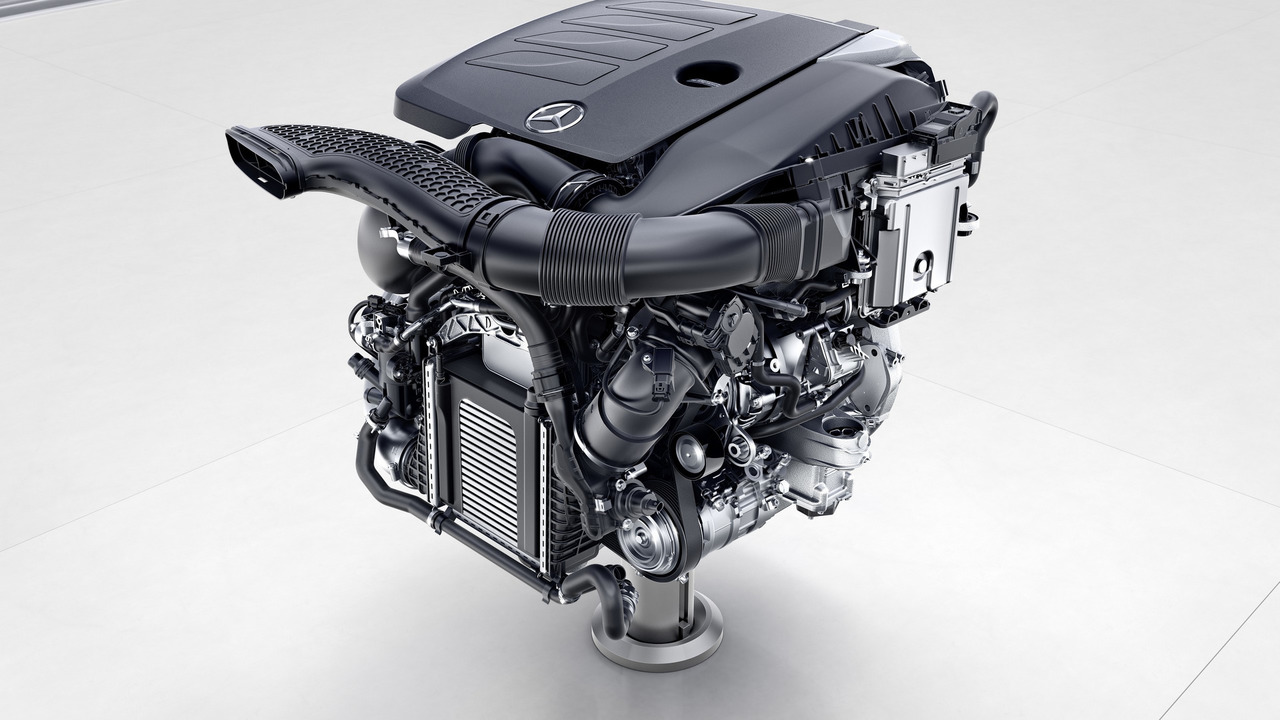 CLS the first to get the new performance hybrid system.

We already knew that Mercedes-AMG is working on a hybrid high-performance technology, but now we have more detailed information about the system. Following the premiere of the Project One hypercar, also a hybrid, the German brand will launch a more civilized hybrid performance powertrain at the Los Angeles Auto Show in November, making a market launch in early 2018.

According to a report from Australia’s Motoring, citing “internal sources,” the technology will comprise Mercedes’ new 3.0-liter, inline-six turbocharged engine with 430 horsepower (320 kilowatts) and a 67-hp (50-kW) electric motor for a combined output in the region of 496 hp (370 kW). The first model to benefit from the system will be the next generation CLS, possibly followed by all models of the automaker based on the MRA modular platform, including the C-Class, E-Class and S-Class, and the GLC, GLE and GLS SUVs.

The new hybrid system will be part of a new ‘53’ family and is expected to slowly supplant Mercedes-AMG’s ‘43’ line, powered by a 3.0-liter V6 motor. The new 3.0-liter engine replacing it will benefit from an Integrated Starter-Alternator (ISG) and electric auxiliary compressor (eZV), which boosts up 70,000rpm in just 300 milliseconds. Additionally, an electric motor will support it in the ‘53’ versions.

Mercedes-AMG has already confirmed it will eventually implement hybrid technologies into its entire lineup, because, after all, the division is “not able to change the future,” as AMG head honcho Tobias Moers commented to Automotive News earlier this year. Additionally, AMG has also confirmed it will eventually launch all-electric models, as the super rare SLS AMG Electric Drive was a sign of things to come and a “know-how builder for AMG to get our heads around electrification.”

To summarize, look for more and more electrified vehicles from Mercedes-AMG, with the first coming to the market early next year. But hybridization will be used for a good purpose – to boost performance, not fuel consumption.