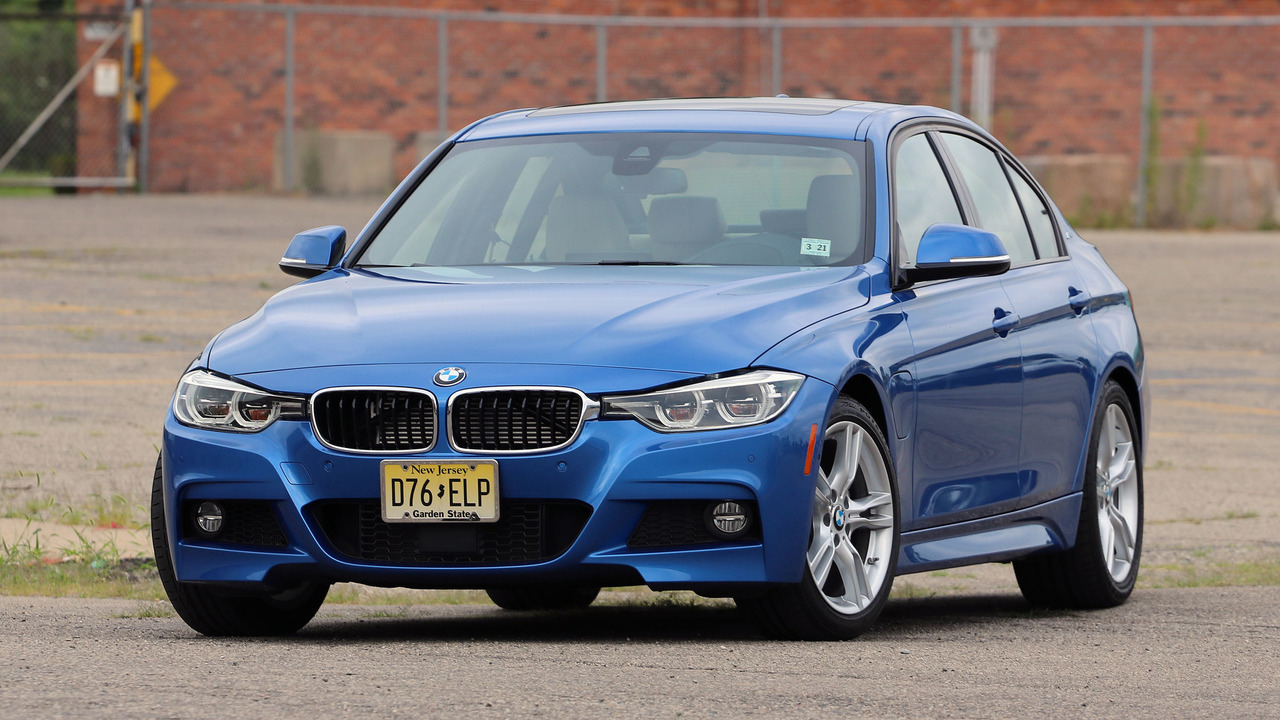 But isn't it too late in the current generation's life cycle?

The closest thing BMW has right now to a full electric 3 Series is the plug-in hybrid 330e pictured here. It is believed the popular premium sedan will lose its combustion engine altogether as soon as September at the Frankfurt Motor Show. Germany’s Handelsblatt reports the 3 Series EV will debut at IAA with a range of around 248 miles (400 kilometers) to go after the forthcoming Tesla Model 3. Bear in mind the range is likely based on the New European Driving Cycle (NEDC), so expect much less in the real world. An EPA rating would be more accurate.

It’s the only piece of information we have for the moment and the news comes somewhat as a surprise. Why? Because the next-generation 3 Series is scheduled to debut at some point in 2018, so why come out with an EV derivative based on an outgoing model?

The only logical explanation we are able to come up with is that it’s going to be a concept rather than a production model. Aside from previewing an electric 3 Series, the concept would effectively serve as a teaser for the whole conventionally powered family. That is the norm nowadays in the car industry: first there’s a concept and then after a while the actual production model makes its debut.

BMW’s only EV on sale today is the i3 and it will be followed in 2020 by the already confirmed electric X3 and a year later by the flagship iNext.

If an electric 3 Series is indeed Frankfurt-bound, maybe BMW will drop a few teasers in the next couple of months to keep us in suspense. For the moment, Automotive News says the automaker has declined to comment.

As a final note, another rumor about BMW’s plans to electrify its lineup involves the 3 Series GT successor expected to be promoted to the 4 Series family and go full EV. Maybe there is a connection between the two reports?