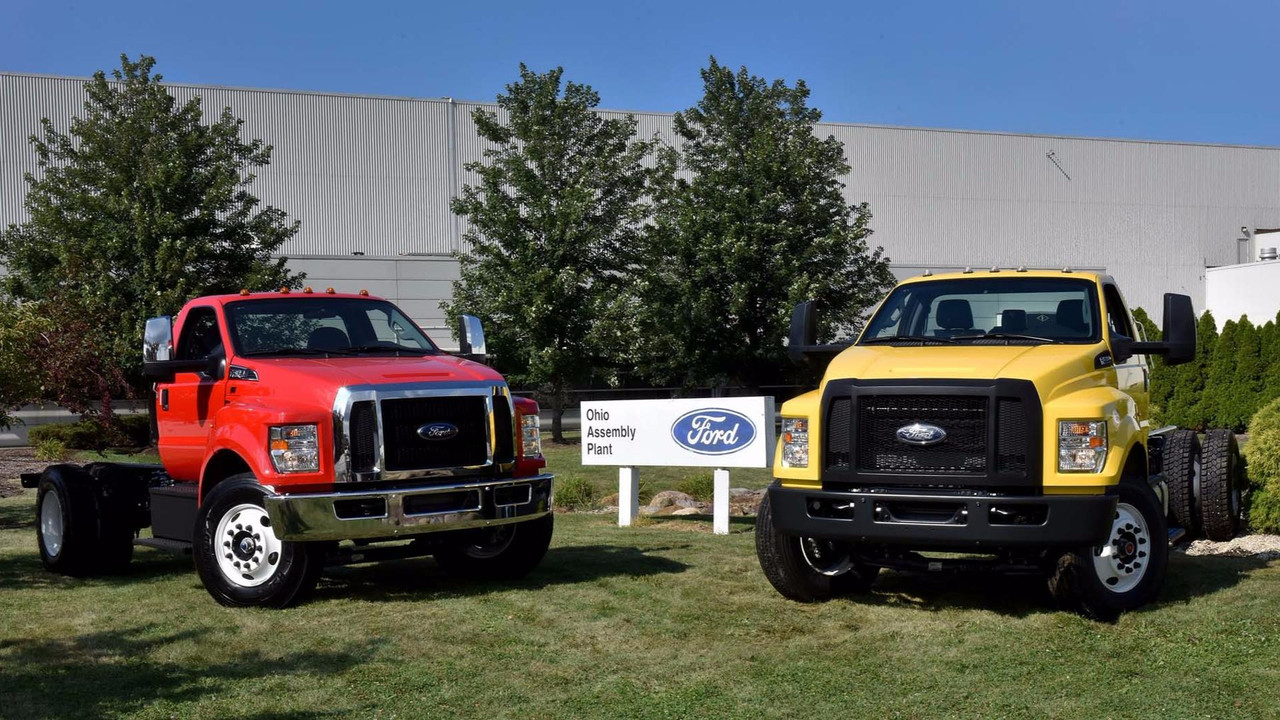 It's estimated that 5,000 gallons of an e-coat mixture leaked from a holding tank at the Avon Lake assembly plant.

Ford Motor Company has a bit of a mess on its hands, this time literally. The Ohio Environmental Protection Agency says upwards of 5,000 gallons of a chemical used in painting may have escaped the automaker’s Avon Lake assembly plant near Cleveland. The good news is that apparently the chemical in question isn’t particularly dangerous, and thus far no special warnings have been issued. The bad news is that the spill most likely made it to Lake Erie via storm sewers.

According to The Detroit Bureau, the leak was detected last Saturday afternoon, but for reasons unknown workers didn’t realize until that night or early Sunday that it was actually headed to the lake. The chemical is an e-coat mixture consisting primarily of deionized water that's applied to vehicles for rust-proofing. The cause of the leak was a faulty valve on a 50,000 gallon holding tank at the plant, so things could’ve been much worse.

In an email statement, a Ford spokesperson said the company was addressing both the leak and cleanup efforts.

“We have an emergency response team on-site to address an accidental release of a chemical used in the paint process into a storm sewer leading to Lake Erie. We have identified and eliminated the source of the leak and do not expect additional e-coat to enter the storm sewer. We are working with authorities to contain it as quickly as possible. We are absolutely committed to the health and safety of our community and ensuring our properties meet environmental requirements.”

The cleanup process is expected to take several days. Approximately 60,000 gallons of water has already been collected for treatment and disposal. It’s not known how much of the chemical actually made it to the lake.