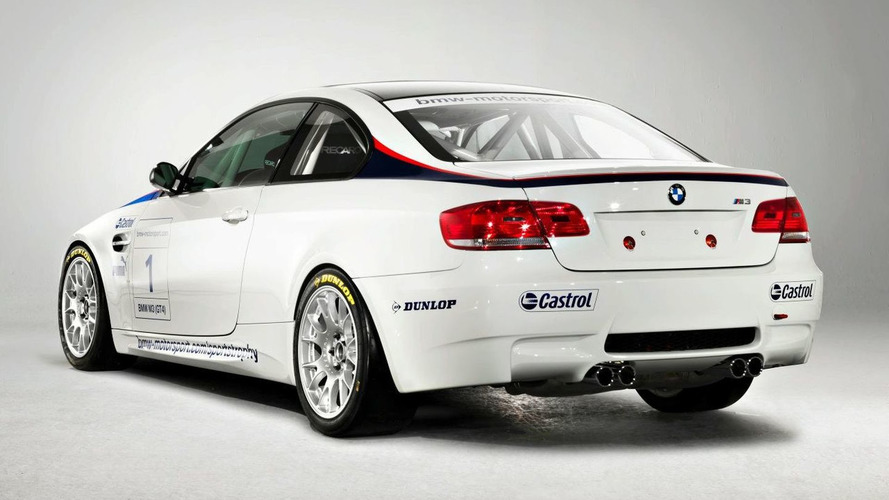 Schubert Motorsport will be fielding the M3 GT4 with two current BMW drivers. Jörg Müller and Andy Priaulx were each part of the winning BMW team which took the race in 2004 and 2005, respectively.

The BMW M3 GT4 will be making its endurance competition debut at the 24-hour race at the Nürburgring Nordschleife on the 23rd and 24th of May.

But it's not BMW Motorsport which will be fielding the M3 GT4 racer. Its Customer Racing program has handed that honor to Schubert Motorsport, which will run the endurance race with 3 drivers; Augusto Farfus from Brazil, Jörg Müller from Germany, and British driver Andy Priaulx.

Priaulx and Müller normally race for BMW, in competing cars, on the FIA WTCC circuit (World Touring Car Championship) but will lend their skills to help the M3 GT4 prove its mettle on the track for the Schubert team.

The Nürburgring 24-hour endurance race began in 1970 and BMW has been a staple of the event from the beginning. Last year, some 50 of the 150 cars competing were BMW models and BMWs have racked up some 114 class victories in the endurance event, the most of any automaker.

Müller and Priaulx were each part of the winning BMW team which took the race in 2004 and 2005, respectively. They both hope to repeat those victories once more, this time together.