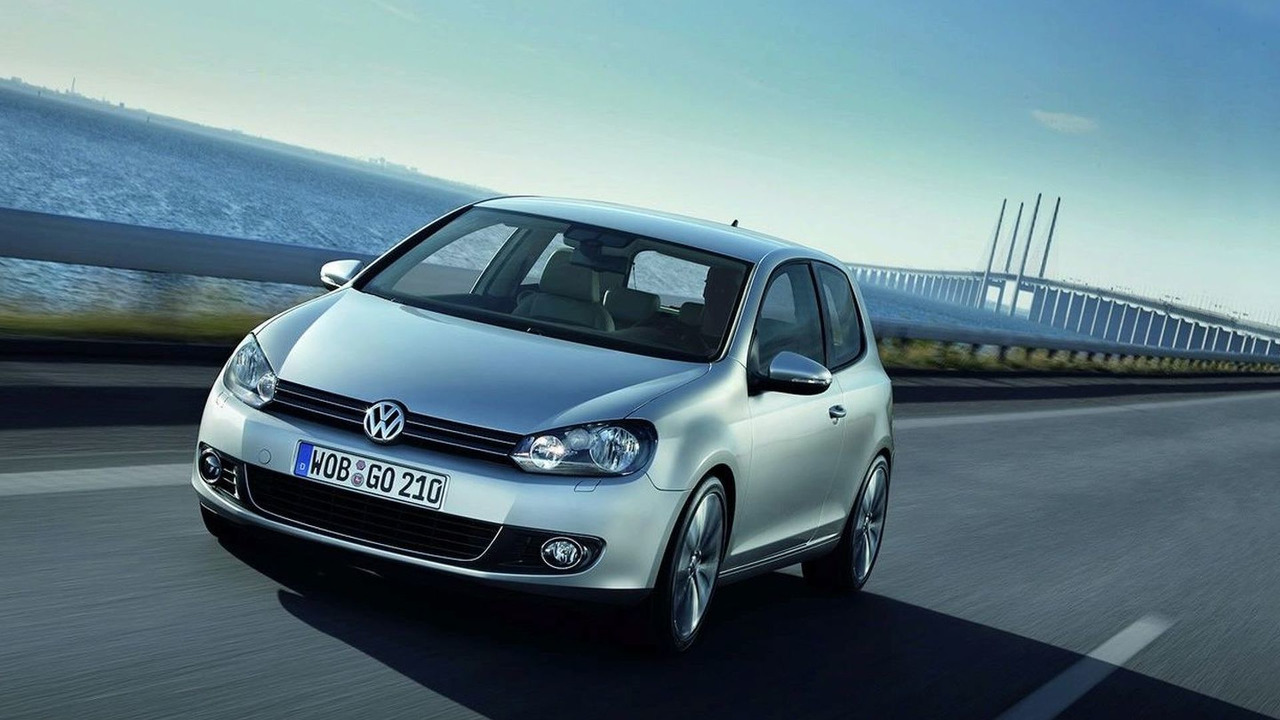 The Volkswagen Golf VI has won the prestigious 2009 World Car of the Year Award. The announcement was made at the New York International Auto Show.

The Volkswagen Golf VI has taken the 2009 World Car of the Year. This was announced at the 2009 New York International Auto Show. It was chosen over the two other finalists the Ford Fiesta and Toyota IQ. There are three other categories: Green, Design and Performance which saw other nominated vehicles such as the Audi A4, the BMW 7 Series, the Nissan GT-R, the Fiat 500 and the Jaguar XF included. The WCOTY Awards are adjudicated by a jury of 59 motoring journalists from 25 different countries around the world.

In reacting to the news Stefan Jacoby, President/CEO of Volkswagen of America, Inc. said: "It is a tremendous honour for Volkswagen to have its global best selling model, the Golf, named the 2009 World Car of the Year. This is a great way to kick-off the new Golf here in America. We're excited for the arrival of the sixth generation Golf, which will be in Volkswagen showrooms later this year. Simply put, we believe this is the best Golf ever."

Launched in 2008, the Mk VI Golf has a range of petrol engines that produce anything from 59kW (80PS) and 75kW (102PS) to the sporty GTI of 155kW (211PS). Turbo diesels are also available. Transmission options include a 6-speed manual and a DSG ‘box. The car was recently awarded the maximum number of five stars during the EuroNCAP crash tests.

Reports suggest that VW will soon surpass General Motors as the second biggest automaker in the world after Toyota Motor Corporation. The introduction of the Golf to the US market should bolster these plans further. VW will start selling the car Stateside this coming fall. It will be available with both petrol and TDI engines.