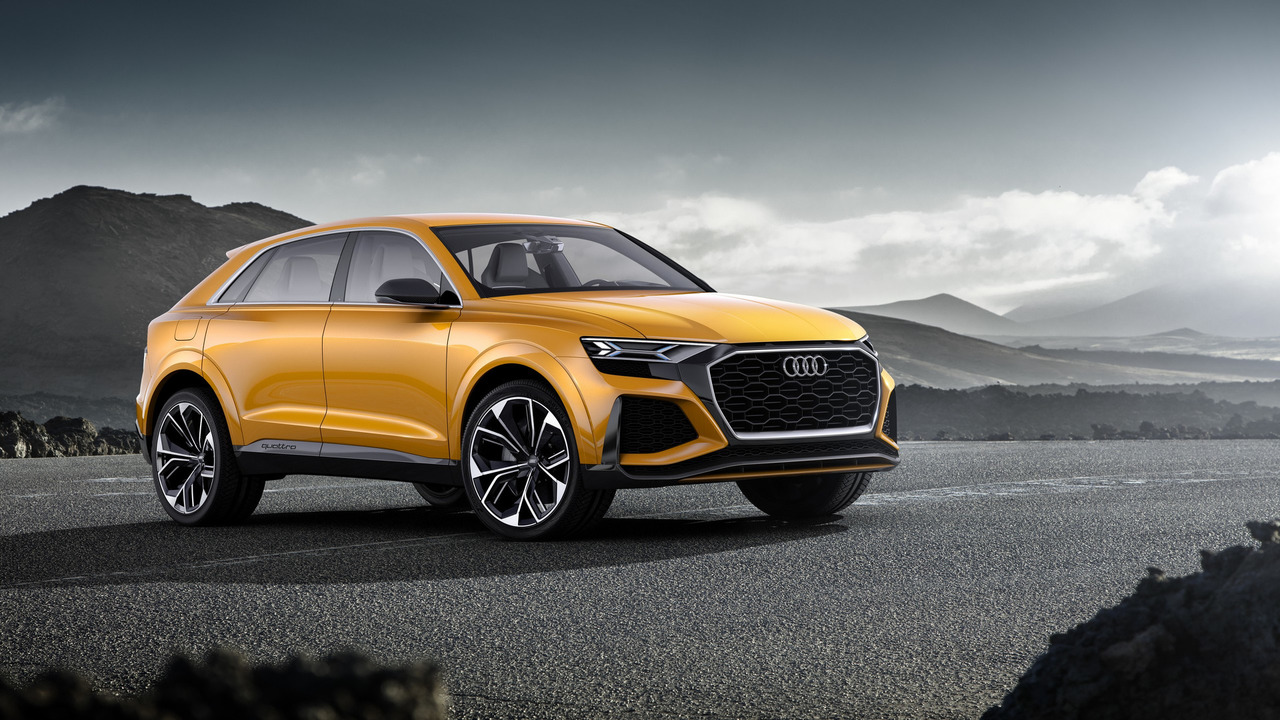 Quattro GmbH Audi Sport boss and ex-Lamborghini CEO, Stephan Winkelmann, sat down and had a chat with Top Gear magazine about the future plans for Ingolstadt’s go-faster division. When asked about what ranks higher on the list of priorities between an RS SUV and a meaner R8, the head honcho admitted it makes more sense to do the former in order to have a well-rounded RS family that includes more body styles.

Although the R8 won’t be getting a beefier derivative, it doesn’t necessarily mean the supercar’s lineup will not be expanded in the foreseeable future. After coming out with the R8 Spyder V10 Plus earlier this month, Audi is expected to bolster its R8 offerings with a new “entry-level” version equipped with a downsized engine. The mill in question could be a biturbo 2.9-liter V6 shared with the RS5 Coupe where it pumps out 450 horsepower, though in the R8 it could be massaged to deliver more muscle. It’s a brand new engine, so there must be potential to extract more firepower.

During the same interview, Winkelmann revealed Audi Sport won’t jump on the Nürburgring lap record bandwagon as the company has bigger fish to fry right now, with electrification being one of them. Let’s keep in mind the very same man in charge of the RS portfolio admitted earlier this year a new low-volume hypercar to rival the Mercedes-AMG Project One is being considered. If green-lighted, it will not source hardware and tech from Winkelmann's former employer, Lamborghini.

As to the identity of the RS-badged SUV, it could be based on the Q8 taking into account Audi has dropped a not-so-subtle hint with the Q8 Sport concept shown here. An RS Q5 could also be on the agenda, along with an RS Q7.