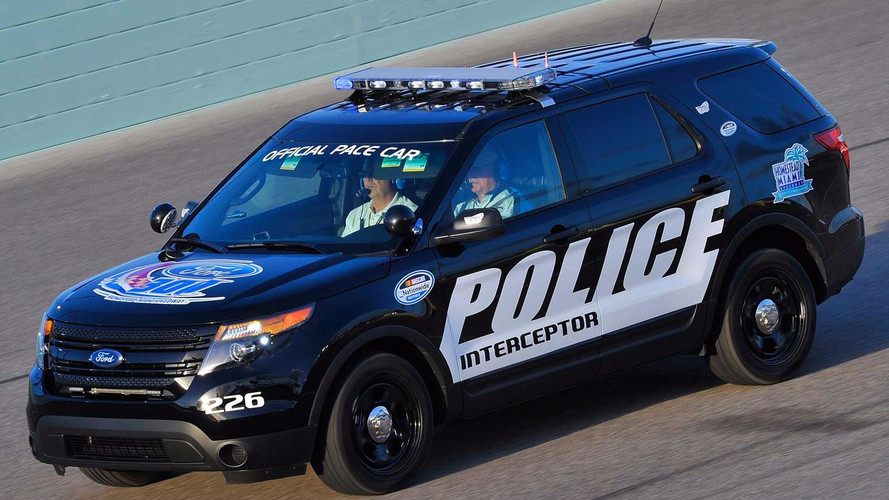 He allegedly passed out while on-duty in a Ford Explorer and is still suffering the effects of the incident.

The latest legal snafu to befall Ford and its popular Explorer sport-utility vehicle stems from a Texas police officer who alleges his Explorer patrol car filled with carbon monoxide while he was driving it. Austin Police Sergeant Zachary LaHood is seeking more than $1 million from the manufacturer and Leif Johnson Ford, claiming “severe neurological injuries” that are still affecting him since the incident that occurred in March of this year.

According to the lawsuit as reported by PoliceOne, LaHood began experiencing headaches during his shift on March 18. Symptoms worsened to the point where he briefly lost consciousness while driving. He managed to pull over into a parking lot, where he radioed for help. Tests conducted indicated he had carbon monoxide poisoning.

This isn’t the first time carbon monoxide poisoning has been linked to the Explorer. A Newport Beach police officer suffered injuries after blacking out and crashing his Explorer into tree, allegedly due to carbon monoxide poisoning. Numerous reports have been filed by consumers and police agencies alike, with some departments going so far as to install carbon monoxide detectors inside the cabin of its patrol vehicles. A class-action lawsuit against the manufacturer for 2010 through 2015 Explorers has already been settled, with the details still being finalized.

According to a report by CBS News, the problem seems to occur when the engine is under load and the air conditioning is in use. Based on the number of complaints, the National Highway Transportation Safety Administration is investigating the Explorer.

Ford has reportedly issued technical service bulletins that pertain to the issue. According to CBS the manufacturer acknowledged in a deposition that there appears to be a “design issue” that is still being evaluated. No safety recalls have been issued thus far.

In the meantime, Ford is denying responsibility. In a statement to KVUE in Austin, the manufacturer said it has “thoroughly investigated reports of exhaust odor and do not believe this odor condition poses a safety risk. If customers have a concern with their vehicles, they are encouraged to contact their local Ford dealership. In the case of Police Interceptors, odors can be caused by non-Ford modifications or repairs that were not properly sealed."