Maserati Open To One More SUV 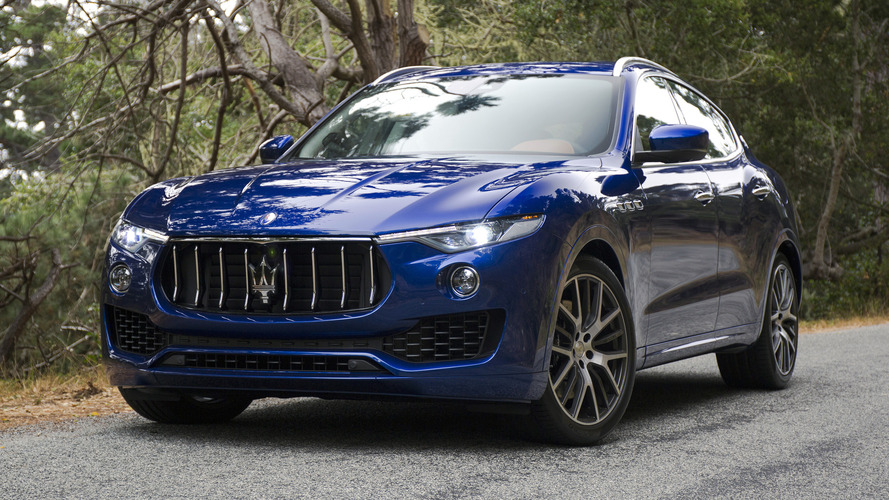 Also, the Levante could actually get a V8 engine.

The Maserati Levante is by far the most successful model of the Italian company in the last couple of months, and was the second best-seller of the brand last year after the Ghibli sedan. Given that, and the ever rising sales of premium SUVs like the Porsche Macan, it’s no surprise that Maserati could launch one more SUV in the coming years.

While nothing is confirmed at this point, Reid Bigland, Global Head of Maserati and Alfa Romeo brands, hinted at such a possibility in a recent interview to Germany’s Auto Motor und Sport. Speaking to the magazine, he commented that a final decision has not been taken so far, but there might be a case for a second high-riding model in the marque’s portfolio.

As for the Levante itself, it’s currently not offered with a V8 engine, but that could also change in the coming future, as Bigland “would not exclude” the introduction of a Ferrari-built eight-cylinder unit for the SUV. Actually, we imagined such a vehicle and called it the Levante GTS.

Maserati’s head honcho also revealed the brand had initial plan to retire the current GranTurismo last year, but the model still has relatively stable sales and its lifecycle has been extended. Meanwhile, the manufacturer is working on its replacement, which won’t arrive before 2018.

Bigland also commented on the production Alfieri, which will be positioned against cars like the Porsche 911 and Jaguar F-Type. “I can only say this, the Alfieri, together with the GranTurismo and GranCabrio, will be among the core models of Maserati, but will be clearly distinguished from the two 2+2-seaters as a real sports car.”

As a final note, Bingland also suggested the Alfa Romeo Mito and Giulietta might, after all, get replacements, as they are still relatively popular in Europe, Mexico, and Japan. Or, well, at least that’s what Alfa’s boss says.