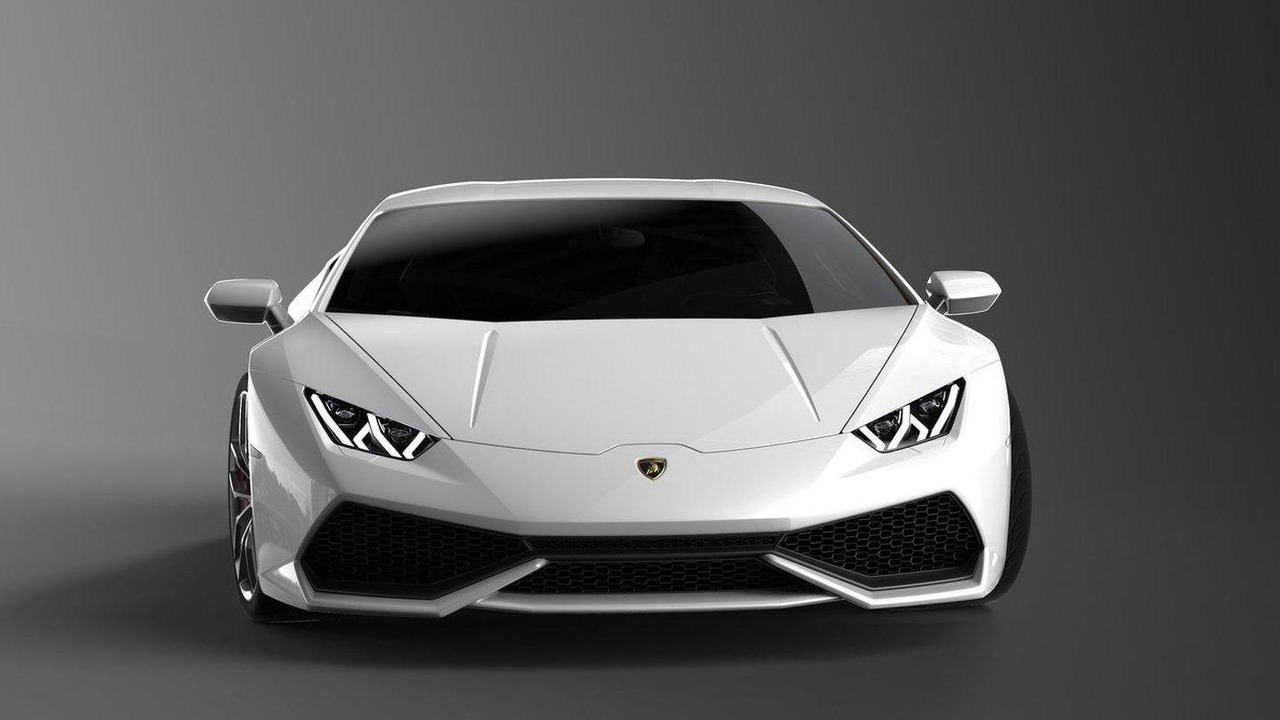 How cool is that?

What’s the craziest taxi car you’ve ever seen? A retro Cadillac? An open-top Range Rover Evoque? A Ford Crown Victoria with 22-inch wheels? Well, that’s nothing. There’s a new king of the taxi cars around the world and it’s the Lamborghini Huracan.

Located in UK’s city of Lincoln, the super taxi has been licensed for use by Handsome Cabs taxi company. Customers will be able to order the Huracan for regular trips and for special occasions such as prom nights, weddings or business trips, as Britain’s The Sun reports.

“We just thought it would be something a bit different, really,” John Bishop who runs the taxi company comments. “We had the idea about a year or so ago, and since then we’ve been determined to make it work. We think it’s something that’s going to help make us stand out. I would envision it mostly being used by students going to and from proms, and for business people going to functions.”

Of course, the Huracan has only two seats, which means only one passenger could sit next to the driver in the cabin. The super taxi service will be launched in about six weeks from now, as the company first has to create a pricing structure and “sort out the complex issue of insurance,” as Bishop explains.

“It is certainly an impressive vehicle and one which will no doubt turn many heads around the streets of Lincoln and beyond,” Councillor Cath Brothwell, chairman of the council’s licensing committee, commented to The Sun. “People will be used to seeing cars like this in The Fast and Furious, but not so much on Firth Road and Flaxengate.”