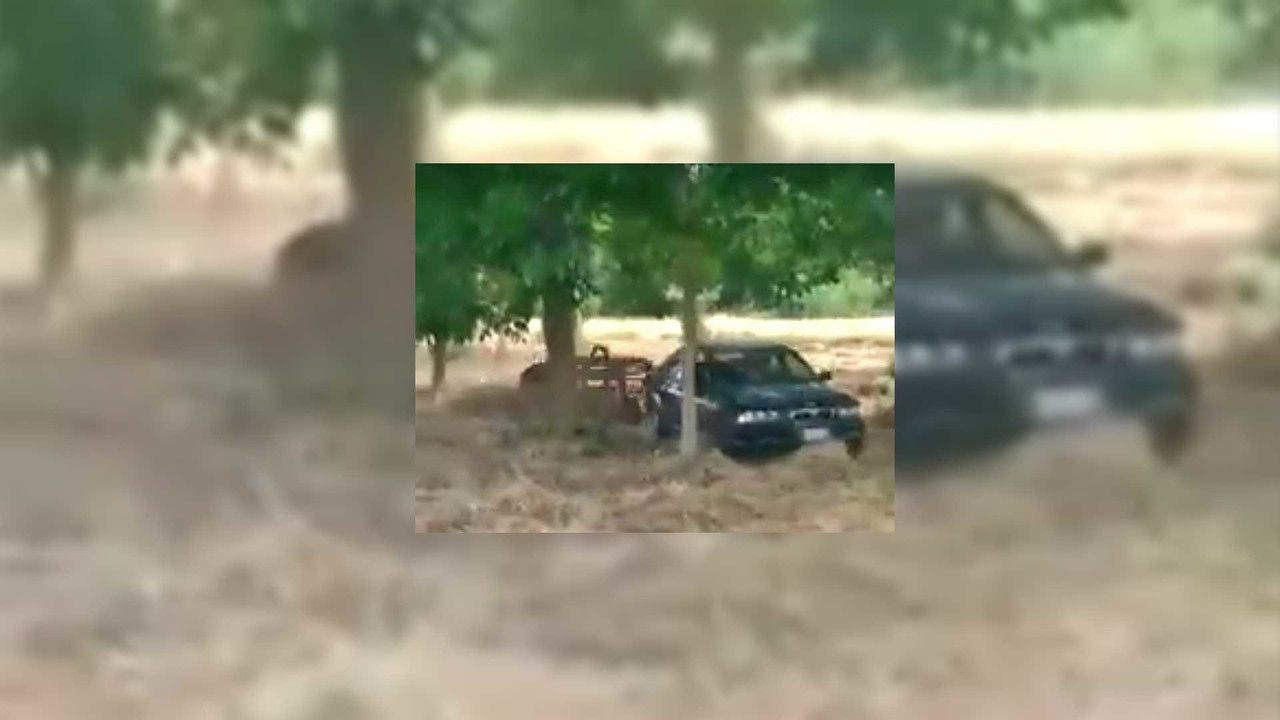 Sometimes you need to improvise to get the job done.

This peculiar story comes to us from an equally peculiar Facebook page called Auto Bum Bum. Scrolling through the feed we find typical auto-type video clips of crashes, close calls, that kind of stuff. But then we find this:

Yes folks, that would appear to be a BMW towing a piece of farming equipment. Such an activity might not totally fall into the WTF realm by itself – Bimmers can tow things after all. It’s that this driver appears to be doing actual farming with a German sport sedan. We’re a bunch of city people at Motor1, so perhaps someone out there in America’s heartland can tell us exactly what this BMW is doing with the attached farm implement.

The camera operator is chuckling a bit too much while shooting to get a crystal clear shot of the car, but it sure does look like an E46 3 series from 1998 through 2006. That would be quite a step up from the typical tractor in terms of luxury appointments, not to mention the killer sound system. Ground clearance could be an issue though, and with a regular set of street tires traction could be sketchy in the wet. Still, it's nothing a suspension lift and some 33-inch all-terrain rubber couldn’t fix.

Some might laugh, but this BMW driver is actually quite brilliant. Right now in the U.S. you can buy a decent E46 BMW for just $3,000. Compare that to a new tractor for about $250,000, and suddenly the question isn’t why this guy is farming with a Bimmer. It’s why other people aren’t.

What could possibly go wrong?