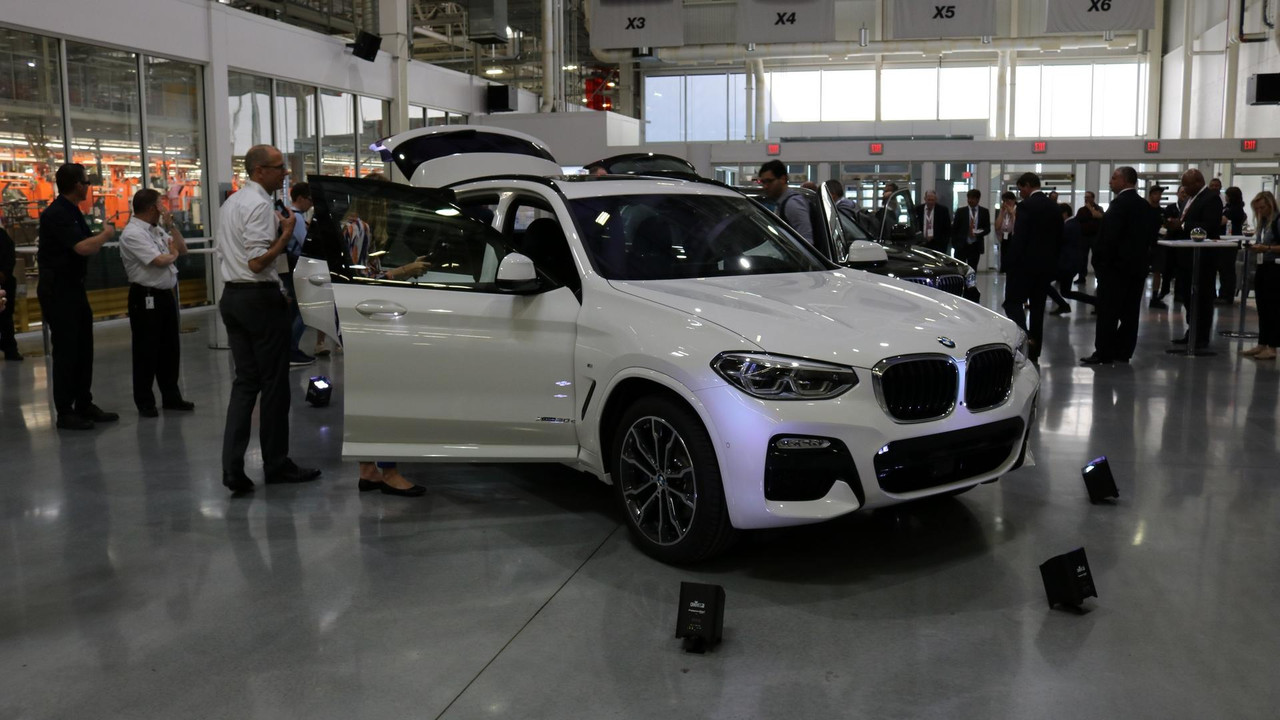 At the launch of the new 2018 BMW X3 at the company’s plant in Spartanburg, South Carolina, BMW chairman of the board Harald Krueger made a strong case in favor of free trade between the U.S. and Europe.

“I firmly believe free trade and open markets are important for future success,” he said. “It is essential for global business and economies around the world to flourish.”

President Trump has publicly criticized European carmakers like BMW, calling trade with Germany “very bad” and threatening a huge tariff on cars imported to the U.S. He also criticized BMW’s plans to build a factory in Mexico. But Krueger made clear that BMW will continue to make investments in Spartanburg.

“The U.S. is clearly our second home,” Krueger said. “Our relationship with South Carolina has been built on decades of mutual trust and respect.”

About 70 percent of the vehicles built at Plant Spartanburg are exported around the world, including to Europe and Asia. BMW says the factory is responsible, directly or indirectly, for 70,000 jobs in the U.S.; the plant employs 9,000. Spartanburg is the BMW Group’s largest factory and it was the company’s first full-production line outside Germany when it started building cars in 1994.

“Whereever I see a BMW X3 in the world, I am very proud that it’s coming from Spartanburg,” Krueger said.

In the next four years, he said BMW plans to add 1,000 jobs at Spartanburg, investing $600 million to support additional production of X models – including the X7.

Senator Lindsey Graham (R-SC) echoed Krueger’s comments, applauding the relationship between the State and the German automaker. He even made sure to note how much he likes driving his personal BMW, which he said has 29,000 miles on the odometer.

“We need more trade, not less. To those who fear globalization, embrace it, because it’s not going away,” Senator Graham said. “If you’re looking for an example of how globalization can be a net positive for the American people, come to South Carolina.”

He also touched on how import tariffs with Europe can stifle American exports.