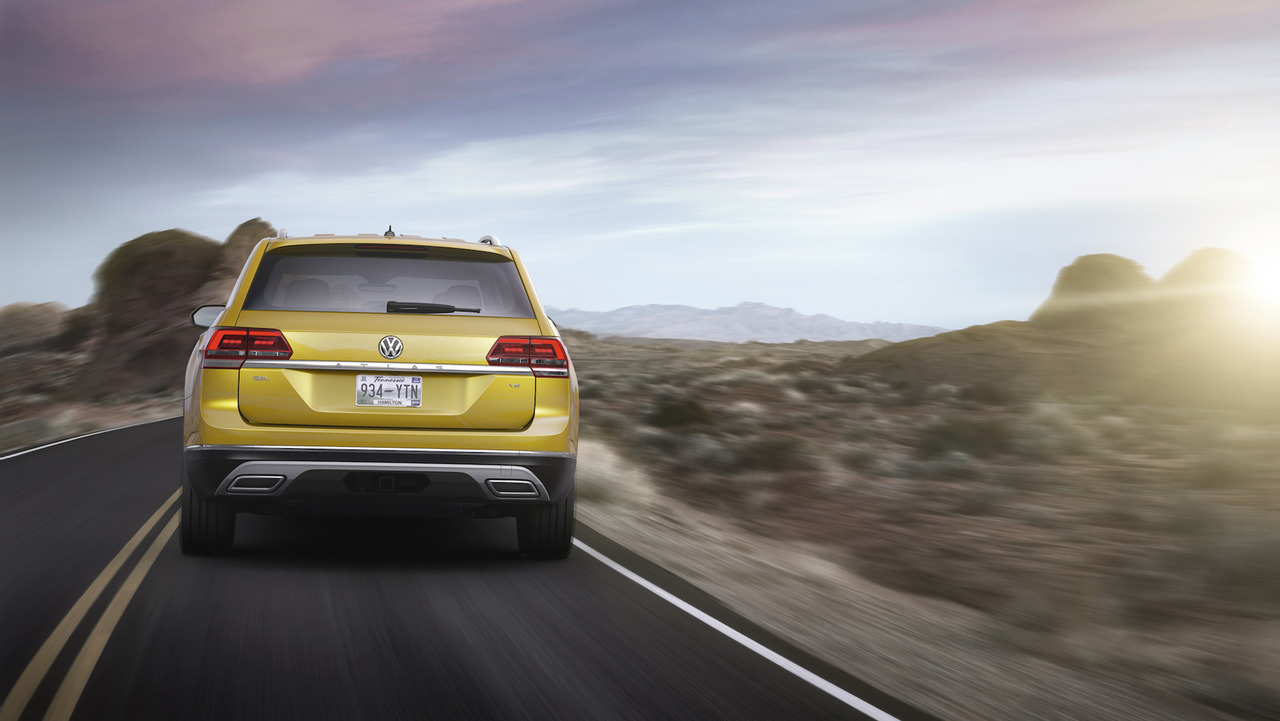 This year more than ever, families are opting for the open road rather than the airport for their summer vacations. VW hopes it will be in their new Atlas SUV. In a study put together by AAA, it says that more than 44.2 million people are expected to travel over the Independence Day weekend, a record-breaking number.

A total of 3.44 million travelers will take to the skies this Independence Day, boosting air travel by 4.6 percent over last year, while another 3.27 million will opt for other forms of travel, including cruises, buses, and trains. The top travel destination remains Orlando, Florida, while Vancouver, Canada, Cancun, Mexico, and Seattle, Washington follow closely behind.

If you still can’t figure out where to go this summer, this list of the best and worst states for a road trip should help you decide. Oregon, Utah, and Washington are at the top of the list, while Connecticut, Rhode Island, and Mississippi rank near the bottom.