The first M Performance X3 ever packs a 355-hp punch.

Building upon the success of its two predecessors, the next-generation X3 is making its debut today with an oh-so-familiar design and slightly increased proportions. Thanks to the optimized packaging brought by the new underpinnings, BMW was able to stretch the wheelbase by 2.2 inches (5.5 centimeters) to free up more space inside the cabin.

Check out the videos:

While the X3’s styling proposes a discreet revision of the model is about to replace, it still manages to put the S in Sports Activity Vehicle (SAV) by adopting a more dynamic appearance with sharper adaptive full-LED lights and a more muscular hood. It also marks the debut of BMW’s so-called 3D front grille on a member of the “X” family while at the back it gets a sleek set of taillights and a pair of exhaust tips.

One of the model’s highlights is represented by its ideal 50:50 weight distribution, which corroborated with the “meticulously honed chassis” and the more rear-biased xDrive, have made the X3 more agile than ever. While the SAV is unlikely to be driven off the road frequently, BMW has given it the newest dynamic stability control system capable of automatically adjusting the power split between all wheels to grant the best possible traction even on slippery surfaces. 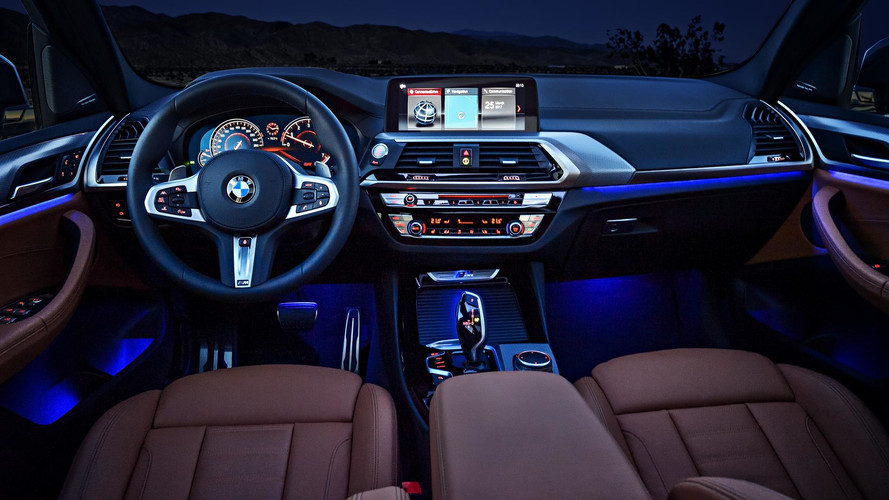 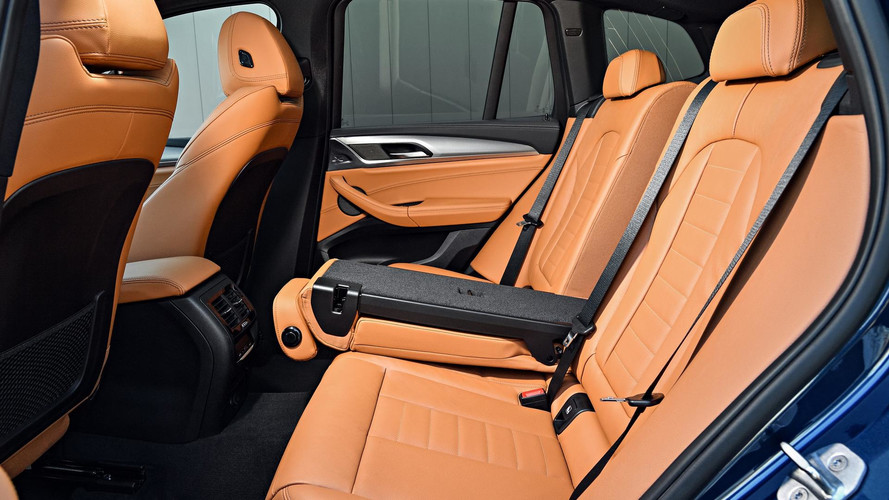 Inside, it’s the same story as with the exterior. The familiar BMW cabin does have a few aces up its sleeve over its predecessor as now there’s a three-zone climate control system and individually adjustable angle for the rear 40:20:40 split/folding rear seats. The owner will be able to remotely fold them from the trunk to boost cargo capacity from 28.7 to 62.7 cubic feet.

Other amenities implemented in the new BMW X3 include ventilated front seats, a panoramic glass sunroof extended by 9.8 inches, and a new optional head-up display that’s 75 percent bigger than the old one.

In regards to the oily bits, the U.S.-spec X3 will be available upon launch in xDrive30i and M40i flavors. The former replaces the xDrive28i and is motivated by a turbocharged 2.0-liter gasoline engine with 248 horsepower (up by 8 hp) and 258 pound-feet of torque channeled to both axles through an eight-speed automatic transmission. It’s good for a 0-60 mph (0-96 kph) run in six seconds and a top speed of 130 mph (210 kph). 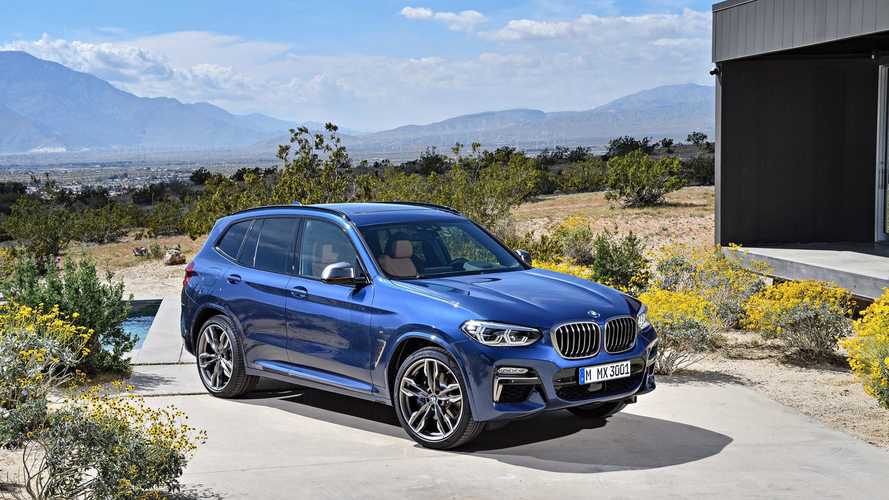 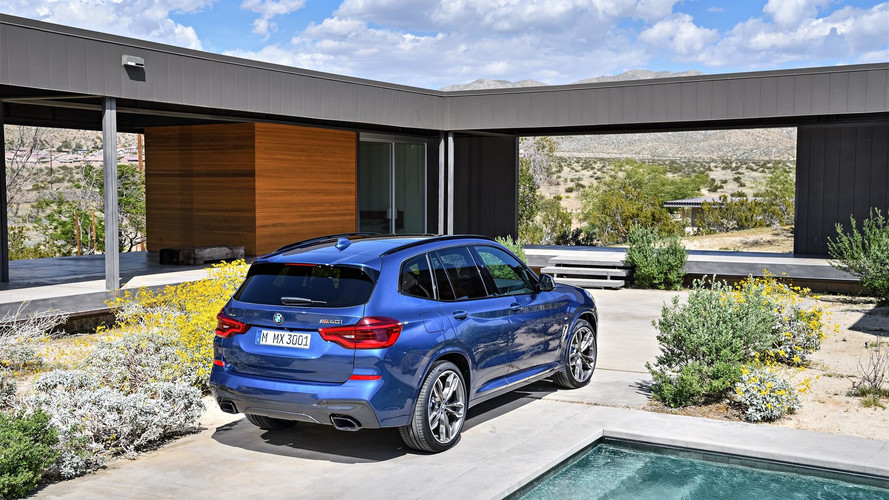 Should that not be enough, the first-ever M Performance X3 is blessed with a larger 3.0-liter inline-six engine pushing out 355 hp and 369 lb-ft through the same gearbox. The M40i comes to replace the old xDrive35i and has a whopping 23 percent more torque than its predecessor. It needs 4.6 seconds for the sprint and maxes out at 155 mph (250 kph).

Further down the line, the X3 family for the United States might grow to include a diesel-powered xDrive30d with a 2.0-liter good for 190 hp and 295 lb-ft. Moreover, BMW has already announced the X3 is going to lose its combustion engine in 2020 when an all-electric version will be launched.

As standard, BMW will sell the all-new 2018 X3 in the U.S. fitted with the xLine design, but those willing to spend more will be able to tick the “Luxury Package” box making its debut on the X3. It adds a shiny chrome grille, two-one bumper trim finishers and a new dashboard upholstery, among other changes.

It has its own bike now:

There’s also the M Sport Package providing a beefier look thanks partially to the larger 19-inch wheels, which can be replaced by an even bigger 20-inch set. For the first time in a crossover from BMW sold in the U.S., the X3 can be specified with a factory-installed trailer hitch.

Just like before, the X3 will be assembled in the United States at the Spartanburg factory where BMW is also putting together the X4, X5, and X6 models – and where the X7 will start production in fall 2018.