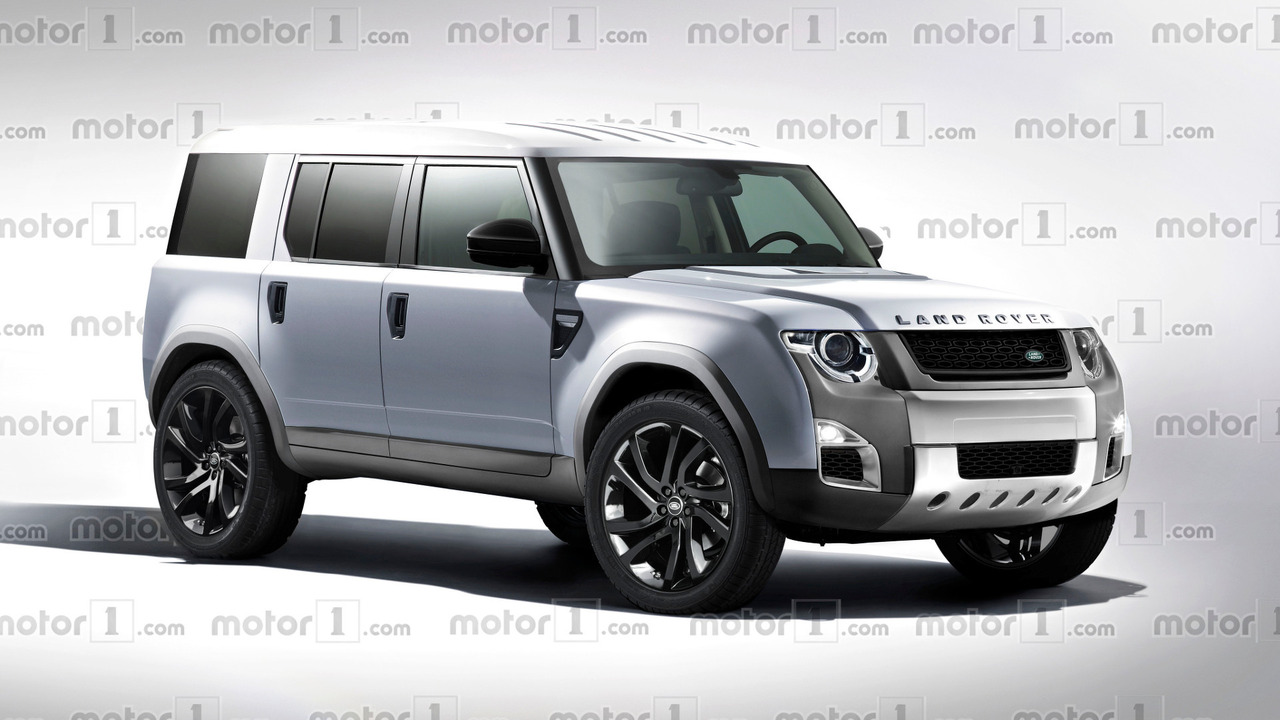 Design boss says we are "not far away" from the official unveiling.

It’s been a long time since we last talked about the highly anticipated all-new Defender, but thankfully now there’s some news courtesy of Land Rover’s man in charge of design, Gerry McGovern. The iconic off roader was phased out in January 2016 after an impressive 68 consecutive years of production and will return in 2018 if we were to rely on reports coming from the U.K. The official word right now from the automaker’s head designer is the next-gen model is “not far away,” whatever that means.

When talking about the design direction of the all-new Defender earlier this week at the Automotive News Europe Congress in Barcelona, McGovern revealed it will stay true to the model’s predecessors, but it won’t be merely an update of the old styling. He went on to explain Land Rover wants to attract new customers, specifically a younger generation of buyers. Fans of the original Defender mustn’t worry about Land Rover diluting the formula as McGovern stated it will still remain as solid as a rock like the models before it:

“You'll be able kick the hell out of them and they'll get up for more.”

Land Rover has been testing the new Defender for quite some time out in the open on public roads, though spy shots are not available at the time of writing. One plausible explanation for the lack of images is that the prototypes are probably being evaluated while hiding under the bodies of other models or even older Defenders.

Multiple reports are indicating the model will use the same aluminum-intensive architecture as the latest Discovery, but the Defender will be significantly different as it needs to live up to its status of being one of the most competent 4x4 vehicles out there. As it was the case with the older ones, the next generation is expected to be offered in multiple flavors, including two wheelbases and a few body styles. In terms of size, it will allegedly be a tad larger, but even so it will still lose weight thanks to the new underpinnings.

If the rumor about the 2018 launch will eventually pan out, spy shots of the next Defender might pop up before the end of this year.