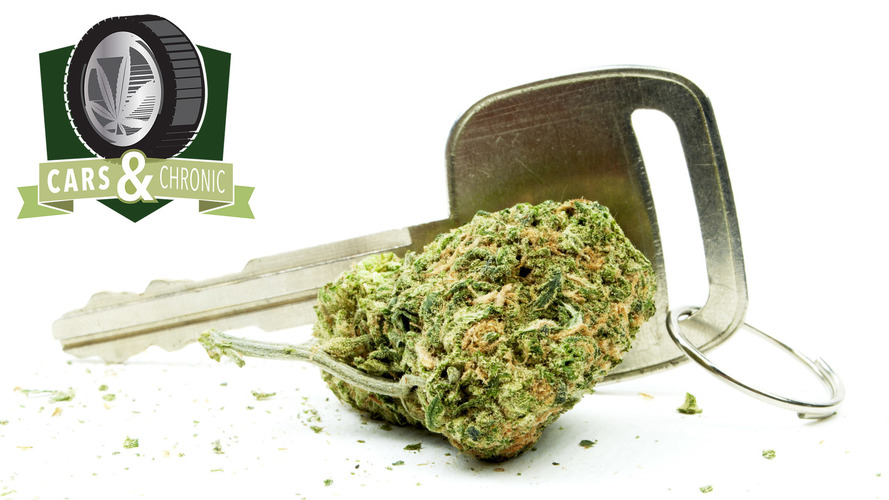 Man, what a bummer.

Motor1 is a politics-free, policy-neutral home for auto buffs of the world, so we have no opinions when it comes to smoking the reefer, other than to say stay away from cars when doing so. Same goes for any kind of mind-altering substance, but this should be common-sense type stuff to everyone reading this so hopefully we’re preaching to the choir.

That said, the Highway Loss Data Institute believes there’s a connection to legal marijuana and automobile crashes, so apparently some of you aren't listening. The organization conducted a fairly in-depth study, focusing on Colorado, Oregon, and Washington, where recreational use of the drug is legal. Based on a whole mountain of criteria and analysis of those states, surrounding states, the history of states, and possibly even states of altered consciousness, HLDI has concluded that automobile collision claim frequencies are approximately three percent higher “than would have been expected without legalization.”

Breaking that down by state, Colorado saw a 14 percent increase in claim frequency as compared to neighboring states where pot is illegal. Washington claims rose by six percent, while claims in Oregon rose by four percent. We’re not entirely sure how that all equates to a just a three percent increase overall, but hey, we’re writers not mathematicians.

"The combined-state analysis shows that the first three states to legalize recreational marijuana have experienced more crashes," said Matt Moore, senior vice president of HLDI. "The individual state analyses suggest that the size of the effect varies by state."

This report suggests pretty much the exact opposite from a study by Research and Practice that we talked about in February. That report – which was cosigned by six Columbia University PhDs – suggested marijuana can reduce crashes, or at least, reduce fatalities resulting from a collision.

So apparently pot can cause people to crash more, but when they do crash, they die less. What exactly does this mean for the future of legal weed and motoring?

It means there are lots of smart people who can manipulate data to support pretty much any conclusion they want. So we will simplify all this by paraphrasing what we said in the very beginning: Don’t smoke and drive, drink and drive, or anything-else-and drive.

Just drive. It's a feel-good drug unto itself.